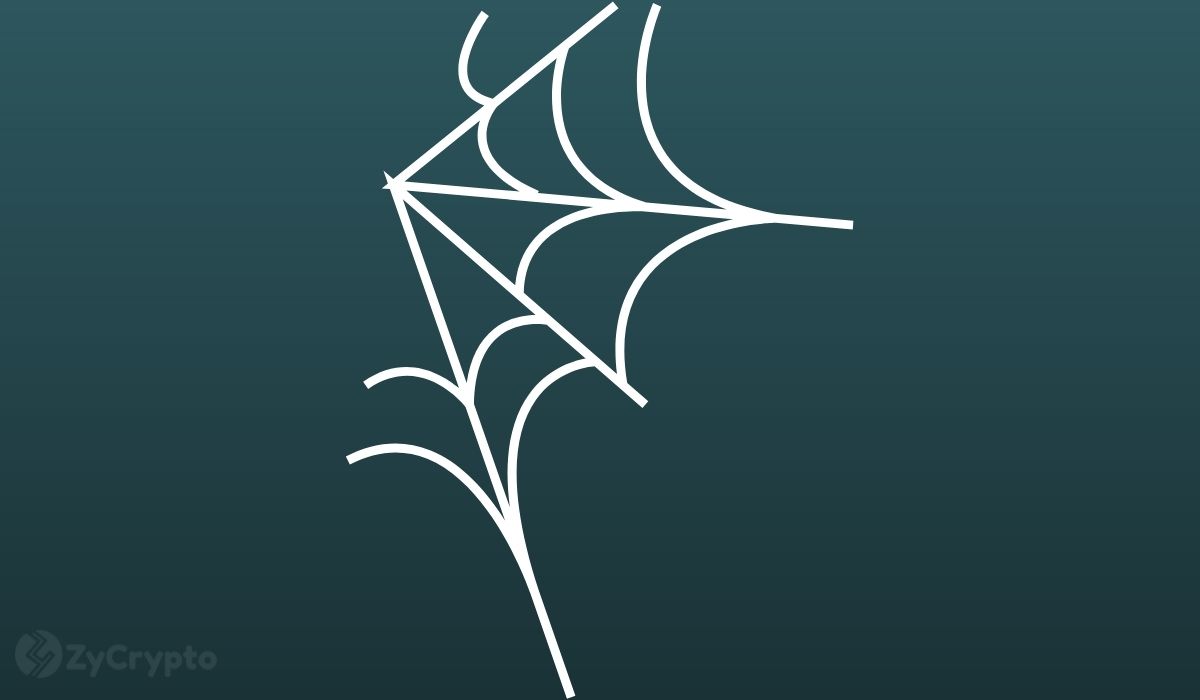 Ten out of the top 30 web3 cities around the world are based in Europe and this proves that the region is quickly becoming dominant in web3 tech. Massive funding inflow to European-based web3 startups is also a major factor in this dominance according to a European venture capital firm Rockaway Blockchain Fund in recent statements ahead of their Gateway to Cosmos Conference and Hackathon web3 event in Prague.

Among the web3 fields expected to experience massive expansion in the region include cryptocurrency, DeFi, and NFTs in addition to artificial intelligence, IoT, and machine learning.

“A range of countries are competing to offer the most friendly operational environment for crypto enterprises, with a Q1 report from Coinclub ranking Germany as top of the list of operators to set up shop,” read the statement.

According to statistics from the Web3.career, London, Berlin, Amsterdam, Zurich, and Tallinn cities are ranked among the best web3 cities in terms of job listing counts. London is number 4 with 992 job listings, Berlin number 6 with 737 job listings, Amsterdam number 18 with 130, and Zurich number 22 with 96 job listings.

Europe is experiencing growth in the web3 industry not only with regards to job listing alone but also in startup funding. The EU-Startups website has documented tens of EU-based web3 startups that have successfully raised venture capital funding rounds since the start of this year. Examples include Staex, Creandum, Kleoverse, Klima, and Aisti. Other factors include a regulatory framework that is set to encourage the growth of this tech although that could slow specific crypto developments.

“Europe continues to set the agenda when it comes to innovation in Web3,” said Chief investment officer at Rockaway Blockchain Fund Dusan Kovacic. “With the EU’s MiCA regulation set to provide a clear and consistent crypto regulatory framework, the region will continue to establish its place as a leading global hub for web3 companies to establish operations.”

The Cosmos Conference and Hackathon in Prague will also seek to build on these developments by providing necessary avenues, training, resources, and tools for regional developers to network and up their web3 developer talent and skills.

The EU region is expected to tap into the global expansion of the web3 industry according to the Rockaway Blockchain Fund. For instance, the global web3 developer ecosystem has grown significantly over the past 12 months with the number of monthly active developers growing by 75% in the last 12 months. Daily active addresses have also so far grown by 65% per year since 2020.

Furthermore, funding flows to general tech startups have grown by more than 150% year-over-year with more than $110 billion invested in them this year alone. This accounts for 18% of the global venture capital share. The Central and Eastern Europe (CEE) countries alone secured a record 5.4 billion Euros funding to tech startups this year which represents an expansion of 2.4 times compared to 2020 data. The overall growth in tech startup funding will therefore play a vital role in web3 expansion.

Indian Lawmaker Calls For Higher Taxes On The Crypto Market