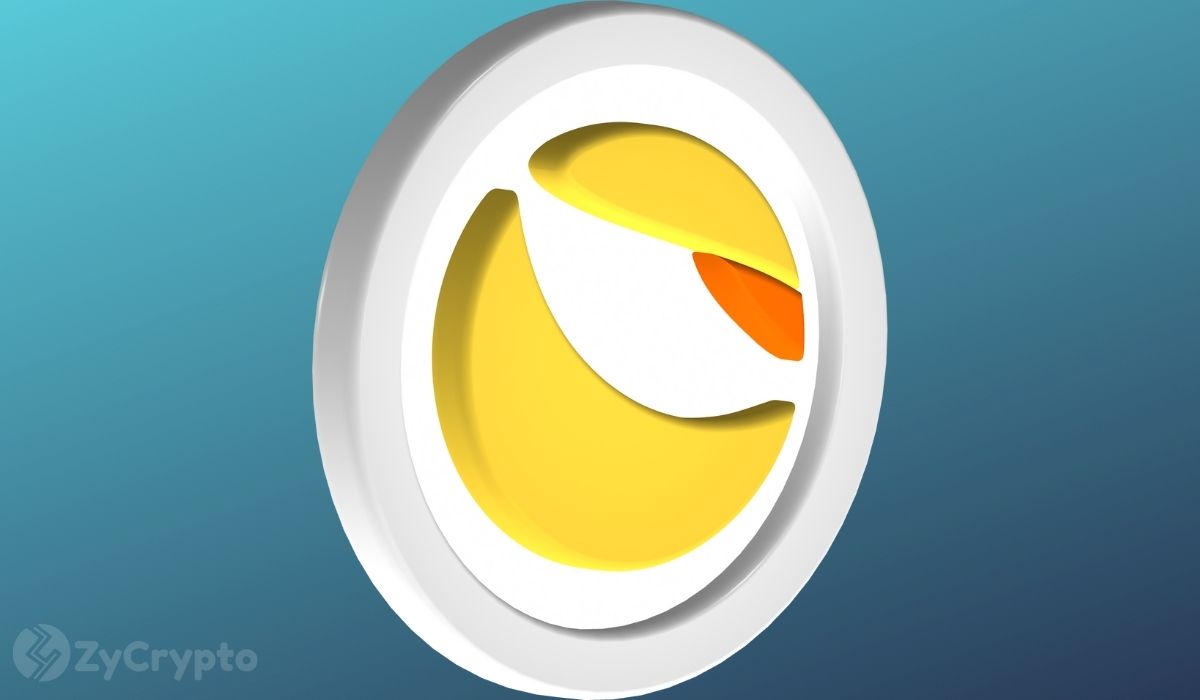 Following UST’s collapse, narratives of a shadowy conspiracy involving top-notch hedge funds hell-bent on bringing down the stablecoin have been making rounds in the past week, overshadowing claims of a structural problem with the nature of stablecoins.

“Today’s attack on Terra-Luna-UST was deliberate and coordinated. Massive 285m UST on curve and Binance by a single player followed by massive shorts on Luna and hundreds of Twitter posts. The project is bothering someone.” A tweep called Caetano Manfrini wrote.

For the rest of the week, the crypto community has been amplifying the evidence-free narrative which has caught some firms including Gemini, Citadel Securities, and Blackrock flat-footed. One of the most explosive rumors was shared in a Reddit group, explaining how the three firms allegedly plotted to attack UST.

In the aftermath of these allegations, the three firms have distanced themselves from claims that they influenced this week’s UST crash.

In emails sent exclusively to Forbes, asset manager Blackrock and hedge fund giant Citadel Securities denied trading UST with a Citadel insider, stating that the firm “does not trade stablecoins, including UST.”

“Rumors that BlackRock had a role in the collapse of UST are categorically false,” Logan Koffler, a Blackrock spokesman said. “In fact, BlackRock does not trade UST.”

In an earlier Twitter post, Gemini also denied the allegations stating that “Gemini made no such loan.”

That said, the rumors which began to mull around two days ago can be linked to the entrance of the three firms into crypto. Blackrock recently became a cash reserve manager for USDC shortly after making a $400M investment in Circle. In January, Citadel Securities received a $1.5B investment from crypto firms Paradigm and Sequoia Capital, aimed at leapfrogging various developments for the crypto firm.

Citadel Securities’ CEO attracted the ire of many after outbidding a group of crypto enthusiasts who had pooled funds to purchase a copy of the US constitution last year, ZyCrypto reported.

Meanwhile, in a letter to investors on Tuesday, crypto investment firm Arca called for calm over the UST de-peg stating that it would continue purchasing UST in the belief that it will recover its peg and offer attractive opportunities in the future.

Cardano’s co-founder Charles Hoskinson has also tweeted that markets were always going to be defined best under stress.