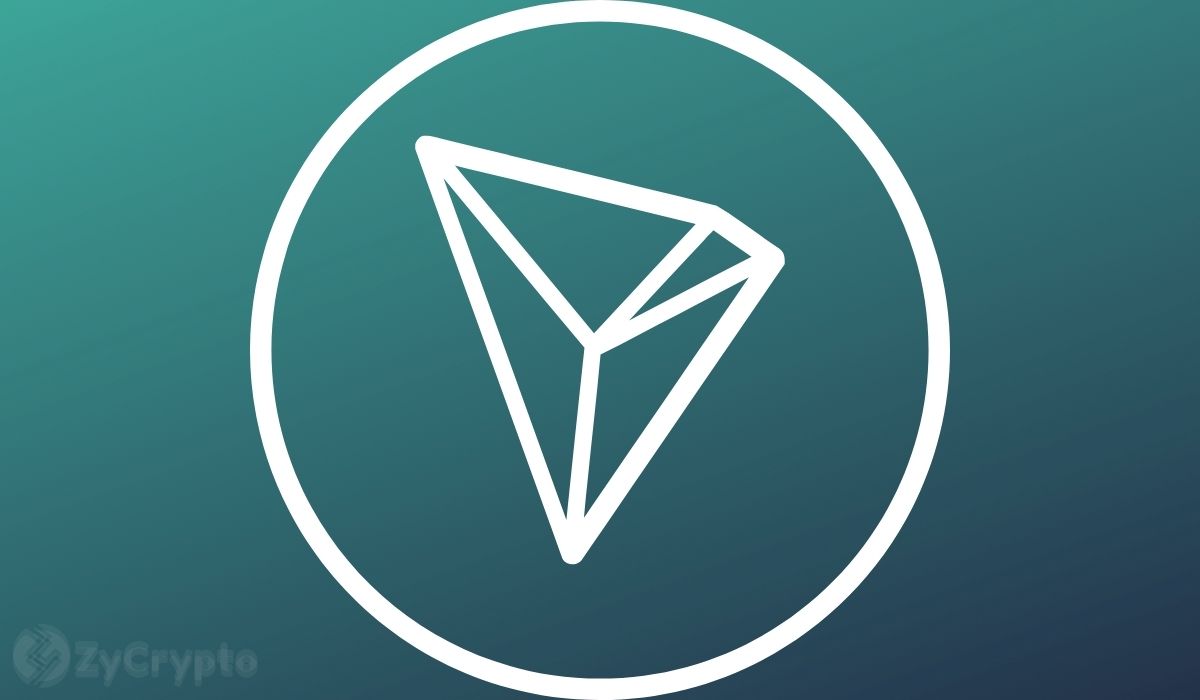 Tron’s native token TRX is leading the cryptocurrency market after staging an over 8% upsurge. The rally appears to have been fueled by news that TRON is exploring the creation of its own decentralized algorithmic stablecoin like Terra.

Tron To Build A $10 Billion Reserve For Its USDD Stablecoin

Justin Sun is not used to being overlooked nor is he elated when he feels that one of his pet projects is not getting enough spotlight. Sun, who is well-known for his bold marketing stunts and controversy, has recently grabbed the headlines after revealing that Tron wants to compete with Terra in the algorithmic stablecoin market.

Sun announced that the Tron DAO (basically the revamped Tron Foundation) will start issuing the USDD (Decentralized USD) stablecoin from May 5, 2022, in partnership with major blockchain industry players. The decentralized algorithmic stablecoin will be backed by Tron’s TRX token and will be accessible on Ethereum and BNB Chain (formerly Binance Smart Chain) via the BTTC cross-chain protocol.

Tron DAO indicated in a different announcement that it intends to raise $10 billion in reserves within the next six to 12 months. The forex reserve aims to maintain a 1:1 peg between USDD and the U.S. dollar in the event of unforeseen black swan incidents. Notably, the mechanism of the Tron-based algorithmic stablecoin bears a lot of similarities to Terra’s UST.

“When USDD’s price is lower than 1 USD, users and arbitrageurs can send 1 USDD to the system and receive 1 USD worth of TRX. […]. Regardless of market volatility, the USDD protocol will keep USDD stable at 1: 1 against the US dollar via proper algorithms in a decentralized manner,” the controversial Tron founder stated.

Terraforms Labs and the Luna Foundation Guard have put in motion a plan to increase its bitcoin reserves to $3 billion. At the moment, over $1.7 billion in BTC has been purchased to ensure UST maintains its peg to the US dollar. Terra still hopes to accumulate as much as $10 billion in bitcoin in the long term.

TRX is gaining bullish momentum while other major cryptocurrencies like Bitcoin, Ethereum, Solana, and Cardano remain meaningfully in the red.

Market participants welcomed the latest developments around Tron. TRX has jumped by 8.4% over the past 24 hours to trade at $0.06823 at the time of publication, according to data from CoinMarketCap.

The 22th-ranked cryptocurrency boasts a market value of $6.9 billion. Terra’s market cap, on the other hand, sits at $33 billion, and its UST stablecoin at $18 billion.