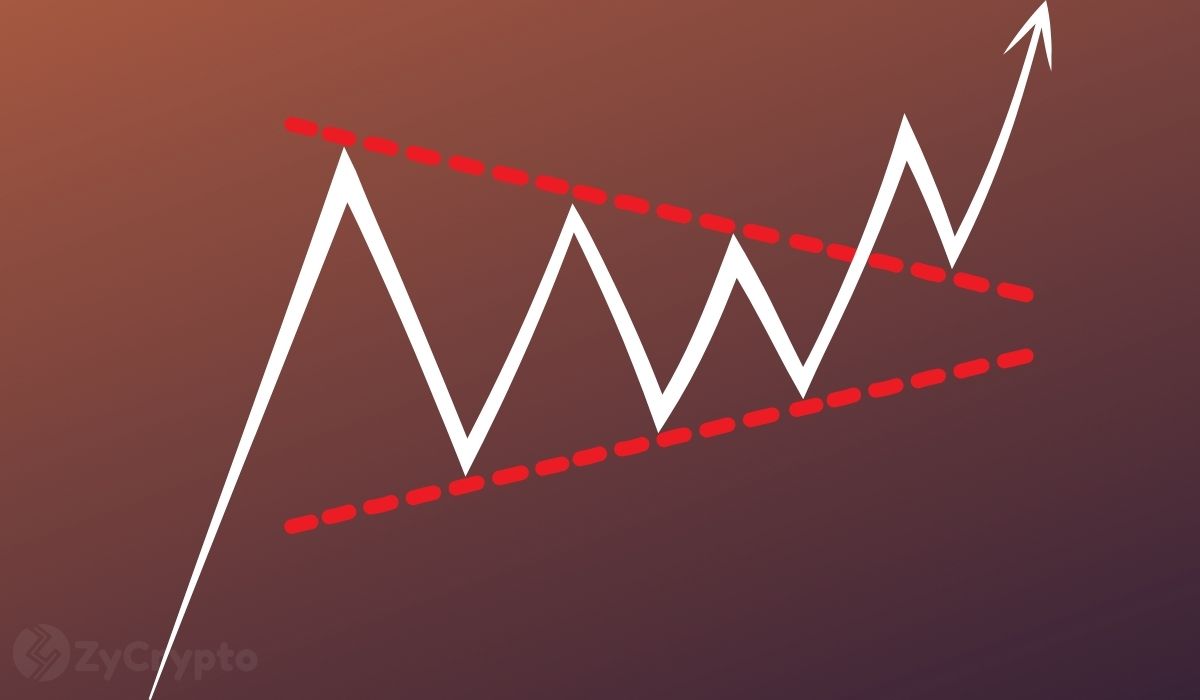 During a recent interview with Bloomberg, the 35-year-old fund manager narrated his crypto journey since joining the ecosystem and co-founding Three Arrows Capital with Kyle Davies. Established in 2012, the Singapore-based crypto fund now manages a suite of cryptocurrencies including Bitcoin, Ether, AVAX, and SOL as well as other crypto-related investments running north of $10 Billion in Assets Under Management (AUM).

“I first started dabbling in Bitcoin in early 2013,” Zhu told Bloomberg markets’ Joanna Ossinger. “In late 2017 it became extremely clear to me…that crypto was going to follow the dot-com cycle of creative destruction and then eventually become a paradigm shift across finance, technology, culture, and politics.”

Zhu, who has since then been heavily involved with the crypto ecosystem as strongly evidenced in 3AC’s occasional rodeos with Ethereum, as well as his own run-ins with Ethereum developers, further went out to outline projects he was most impressed in.

Apart from buying a sizeable stake in Deribit, a leading crypto exchange in the early years of crypto, Zhu stated that he had also keyed into various Layer-1s like Polkadot, Solana, and Avalanche via the over-the-counter market, despite feeling contrarian at the time.

“I don’t think there’s anything I’m not proud of. Even the ones that lose money, it’s important that those projects were attempted, and founders tried things.” Zhu added.

Zhu who believes in Amara’s law which states that “we tend to overestimate the effect of a technology in the short run and underestimate the effect in the long run”, especially when applied to crypto, now sees a lot of potential in layer-1 networks (Avalanche, Solana, Polkadot) and Web3. His firm is already immersed in projects like Axie Infinity among a range of other crypto projects which he believes are under-subscribed.

“The areas of most potential are likely not even thought of as crypto use cases today.” Zhu continued, “I’m excited about what scalable L1s [Layer 1 blockchains, which run independently of other blockchains] like Avalanche can enable for users and application developers.”

That said, he foresees Bitcoin becoming a key reserve currency as nations continue to rally their support around it, which to him, will usher in hockey stick-like growth for other projects in the crypto ecosystem.

“Terra’s Return to Form Will be a Sight to Behold,” Says Do Kwon As He Unveils UST and LUNA Recovery Plan