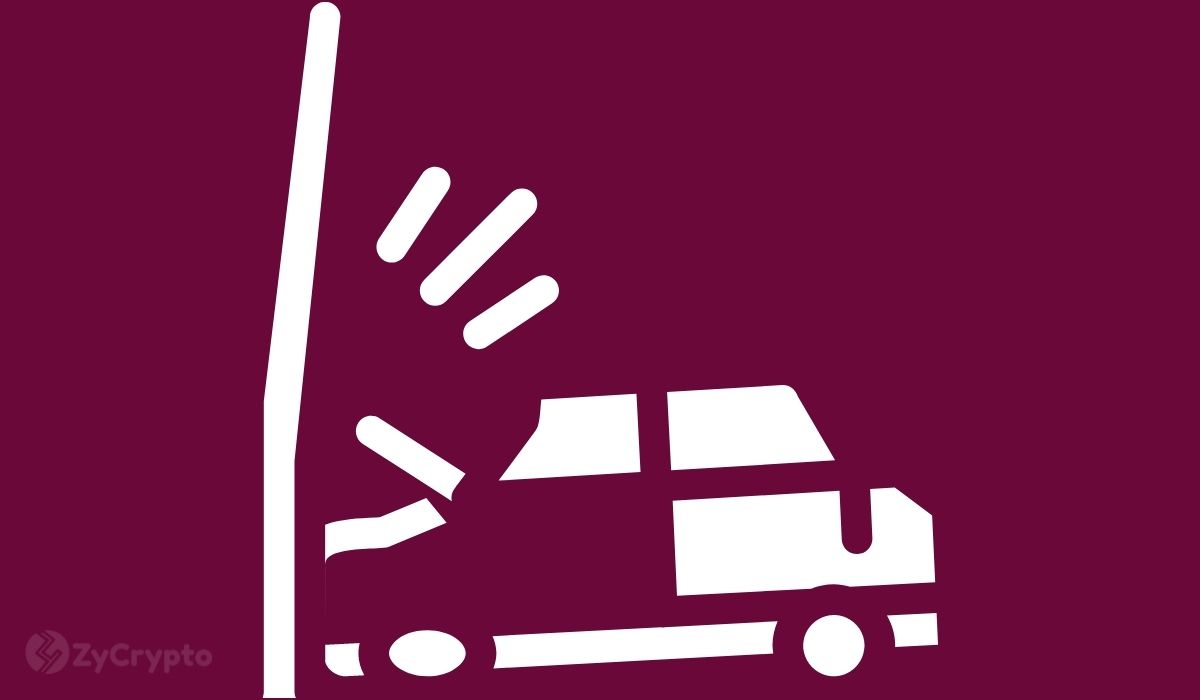 Algorithmic stablecoin TerraUSD (UST)’s drop from its US dollar peg sent shockwaves across the entire crypto market this week and ignited the dip in the value of a myriad of crypto assets as a result.

The ramifications can be seen everywhere in the crypto space as evidenced by all the minuses and the reds, affecting nearly everything with worth, including the current dominant cryptocurrency, Bitcoin.

Certainly, a head-turner of an event, BTC plummeted to $30,000 per bitcoin beginning earlier this week. And if veteran trader Peter Brandt is to be heeded, there could be a persistent fall and one that would see the bitcoin’s value dropping to as low as $28,000.

Altcoins such as Ethereum and its competitors BNB, Avalanche, Cardano, and Solana were dramatically affected as well, themselves leading to their crashes. Solana and Avalanche are noteworthy in the case, following a loss in value of 20 percent and 10 percent, respectively.

But while the degree of the complication varies per coin, no other digital coin is as badly influenced as Terra Lab’s Luna, which has lost 98 percent of its merit over the last week. An event that was borne by traders wanting to unload the cryptocurrency.

In an email to Forbes, Miami-based crypto hedge fund and Investments chief exec, Jaime Baeza, explained what could be probable reasons behind the bearish phenomenon:

“Crypto markets have been under pressure given macro events (tighter monetary policy, surging inflation, Russia’s invasion of Ukraine) and the correlation between bitcoin and global equities is high”.

But while those factors do play a compounding effect on the entire situation, Baeza is also specific in blaming the event emanating from UST’s de-pegging from the USD. That is, citing how this event alone made the largest impact across various digital coins.

“However, the most recent fall in crypto prices is more due to the de-peg of the UST”.

For something as impactful, the importance of the TerraUSD in the entire ecosystem cannot be overstated. Which, just last week had a market capitalization of $18 billion, effectively making the algorithmic stablecoin the largest coin of its kind by market value.

In a normal situation, the UST is pegged to fiat, the USD, at 1:1. But since losing this balance on Monday and Saturday, the value fell to 60 cents. And just this morning, it’s now at $0.1.

But the Luna Foundation Guard, the group meant to back the UST-USD peg, isn’t just going to let the circumstances go without a fight. In a bid to stabilize the value of the UST relative to its USD counterpart, Terra unveiled a rescue plan.

Secretary Yellen; UST Collapse Could Have Been Avoided With The Available Legal Framework