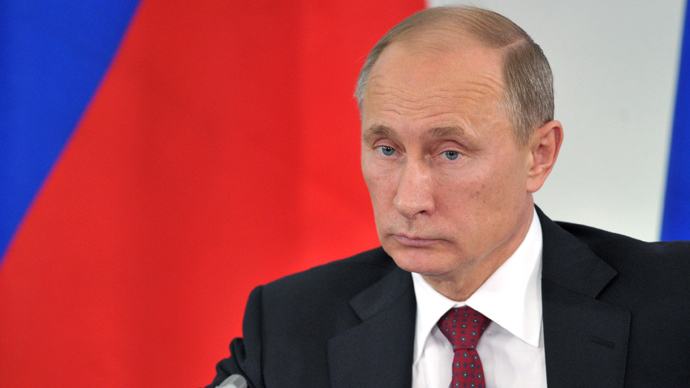 In a conference meeting on Tuesday in Moscow to discuss on digital currencies like Cryptocurrencies, Russian president Vladimir Putin and High rep members like the Central bank first deputy Governor, the finance minister and other top councils where all in attendance.
The First Deputy Governor of the Central bank of Russia Sergei Shvetsov said that Cryptocurrencies had fraudulent look and investors are needed to be protected against fraud.

he stated: We cannot stand apart. We cannot give direct and easy access to such dubious instruments for retail

The council were not against the financial technology but President Putin made his own review on cryptocurrencies and said cryptos are being issued by an anonymous committee and so therefore poses a high risk in the financial sector.

HE SAID : “Opportunities to launder funds acquired through criminal activites, tax evasion, even terrorism financing, as well as the spread of fraud schemes.”

Regulators were also aware that some countries are already making use of the digital currencies as legal entities while some are looking at creating their official digital currency that will be controlled by the Government, but then made the remark that Cryptocurrencies are not backed by the Government and can be used excessively for money laundering.