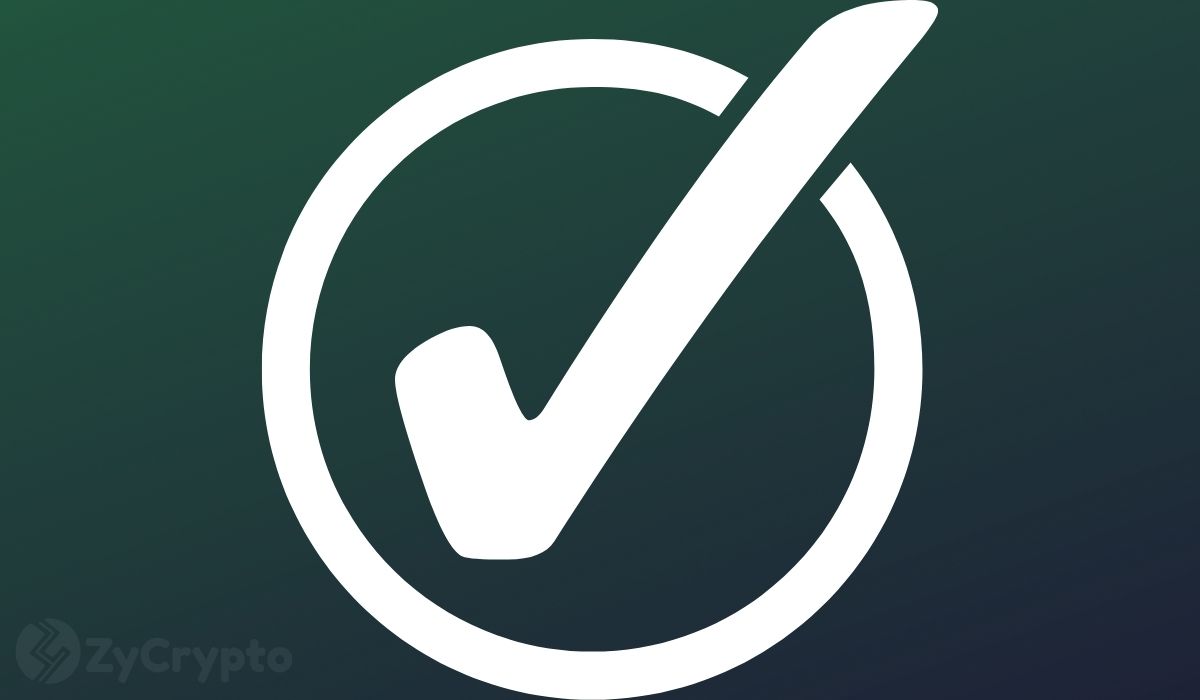 Panama’s crypto bill has passed the first debate in the country’s parliament. Gabriel Silva, one of the bill’s authors, disclosed this on Twitter.

According to Panamanian lawmaker Gabriel Silva, Panama’s crypto bill was approved in the first debate, a report also confirmed by the National Assembly of Panama. However, the bill is still some steps away from becoming law. The bill still has to undergo some amendments and face two more debates.

Panama’s crypto bill, if passed, will allow merchants to choose to accept cryptocurrencies as a means of payment. A move that takes a softer line and perhaps more reasonable stance than El Salvador, where merchants must accept Bitcoin. The rules that would govern the implementation of this system will be outlined in other provisions, with the National Bank of Panama serving as the activity’s supervisory entity.

The plan to incorporate blockchain into the country’s administration is even more noteworthy. If passed, it would be the first government to do so as it plans to improve transparency and efficiency using blockchain.

Silva, speaking on the bill, also revealed that lawmakers could still improve it in its present state. As such, the lawmaker urged citizens to drop their suggestions so they could be considered in the second debate.

According to Silva, the proposed law will bring “legal clarity to the optional use of crypto assets and digital economy platforms,” adding that he expects it to boost “employment and promote financial inclusion.”

More and more countries appear to be warming up to the crypto market, with many of them in different stages of crypto adoption. As reported by ZyCrypto, Portugal, Honduras, and even Mexico are among the countries cozying up to the nascent market.

Independent regions in Portugal and Honduras have already adopted Bitcoin as legal tender, according to statements from regional leaders at Bitcoin 2022. Meanwhile, Mexican Senator Indira Kempis also revealed that lawmakers were working to roll out the country’s crypto regulation in a couple of months.

Even in developed economies like the US and the UK that currently lack clear crypto regulations, the regulatory language seems to have softened. Remarkably, the UK Treasury has declared its intention to become a crypto and blockchain technology hub. And, of course, we can not forget the Middle East and the Caribbeans, which many crypto proponents already see as havens for blockchain companies and users due to favorable tax laws and clear regulations.

Do Kwon Not Giving Up On LUNA Just Yet, Plans Radical Shift To Keep The Terra Ecosystem Alive

Indian Lawmaker Calls For Higher Taxes On The Crypto Market