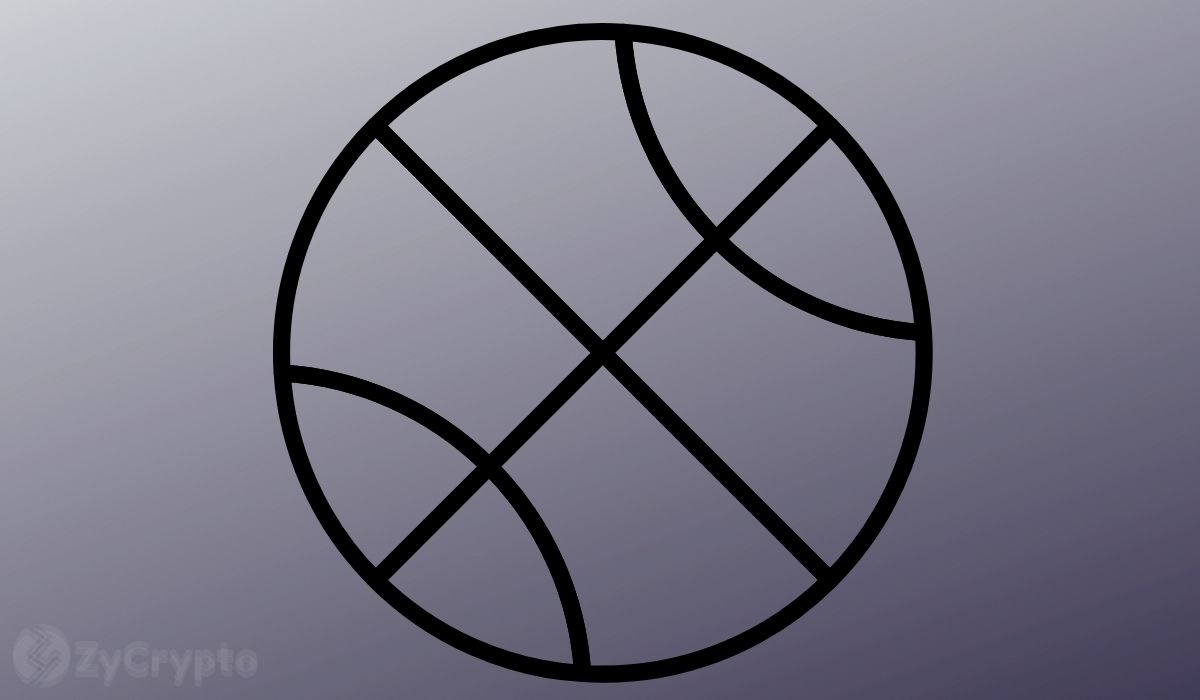 The National Basketball Association (NBA) minted its first-ever set of NFTs on Wednesday, April 20. In the rollout, 18,000 ETH-based NFTs were launched, with each player assigned 75 NFTs each from the NBA playoffs. The rollout of NFTs follows the NBA’s entry into web3 with the launch of NBAxNFT, the official NBA Discord.

2022 has been quite favorable for NFTs and sports. Teams, players, and fans alike have increasingly been drawn toward the digital assets space. They have also influenced sponsorship deals and the overall adoption of crypto and NFTs in the sports world. Sporting activities have also emerged as ideal avenues for teams and players to engage. This stems from motivation to earn and learn about the virtual space and digital assets.

Whereas interest in the virtual space and digital assets has cut across the board in sports, The NBA has emerged as a frontrunner. With the rollout of their NFT collection, dubbed “The Association,” the NBA has stood out as the most progressive sporting organization routing for cryptos and the digital space.

Speaking on the NFTs, the NBA stated that:

“The Association is a collection of dynamic NFTs that change appearance over time based on team and player on-court performance.” The Association NFTs are being issued in a blind mint, meaning nobody will know which 2022 NBA playoffs player they will receive before the reveal on April 22. Players will be assigned randomly and transparently using Chainlink (LINK) VRF so everyone will have a fair and equal chance of minting any player of the 16 playoff teams.”

The NBA also touted its NFTs project as being innovative. It will be connected to live data feeds and will be able to return computed data on each player and team through the Chainlink Oracle. The link will support automated team and player likeness and abilities that will change based on pre-set achievements coded onto the Galaxis smart contract.

These NFTs, like real athletes, will not remain static. NFT attributes will change throughout the playoffs based on each player’s real-life performance.

A player’s in-game performance will be reflected in their individual NFTs. This means that the player with the most stats in the game (blocks, rebounds, assists, and baskets) will have the exact attributes reflected on their NFT.

After yesterday’s presale minting, the NBA promised that the NFTs would be revealed to fans on Friday, April 22, and available on major marketplaces.

Israel’s National Digital Shekel Could be a Reality