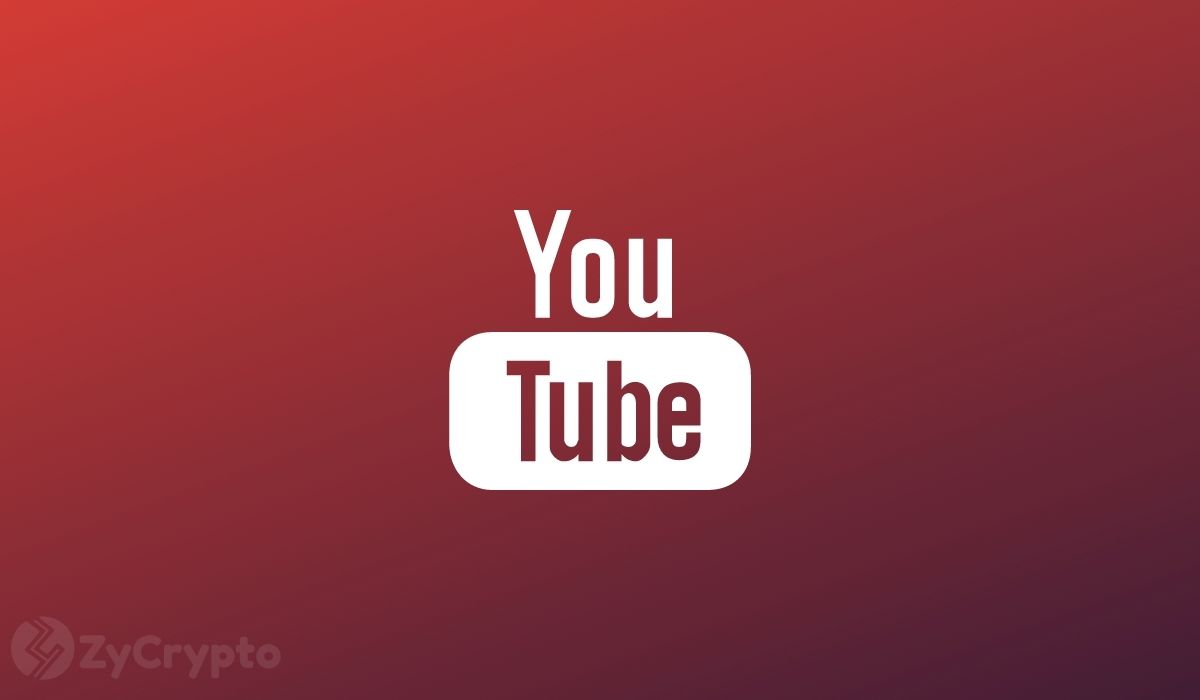 While the idea of Web 3 is still in its developmental stages, YouTube may have just made a case for the decentralization of the internet, albeit inadvertently. With no explanation, the popular video-sharing platform banned multiple crypto-focused channels over the weekend.

YouTube Shuts Down Web3 And Crypto Educational Channels With No Explanation

In a tweet on Sunday, Bankless, a YouTube channel dedicated to churning out Ethereum-related content and interviews, revealed to the surprise of its 150,000 subscribers that its channel had been banned. Bankless, in the tweet, revealed that the popular social media platform had given them no notice before disabling their channel and taking down over 10,000 hours of their content.

As it turns out, Bankless was not the only crypto-focused channel banned at the time. Reports have confirmed that the platform has also shut down at least three other YouTube channels. Some of the accounts identified include Gabriel Haines, Optimism, and Crypto Love.

While Optimism is yet to confirm the ban, Gabriel Haines and Crypto Love have taken to Twitter to address the situation, with Crypto love appealing to the YouTube team to reverse the ban. Unfortunately, only Bankless has seen its channel restored at the time of writing. Presently, the YouTube team has said it is looking into the situation of the other accounts said to be affected and is still yet to release a statement as to the reason for the ban.

In a tweet following the reinstatement of the Bankless channel, Bankless extended an invitation to the YouTube chief to discuss the events as, at the moment, it looked like crypto channels were being targeted. The tweet read, “Hey Susan Wojcicki thanks for unbanning us! Know your battling spam bots and scammers, but sometimes it feels like crypto is being targeted and the crypto community is left wondering why. You wanna stop by the podcast and chat? We can talk web3 and NFTs while we’re at it.”

Unsurprisingly, several Bankless followers were displeased by the situation as many noted that the social media platform at least owed the Bankless channel an explanation for its actions. Consequently, Bankless Founder Ryan Adams tweeted, “They can deplatform you any time for any reason and they don’t have to tell you why. This is why we need Web3.”

Aave founder Stani Kulechov also lent his voice to the situation, saying, “We all need to switch to web3 social to keep our freedom of speech.” While the likes of Elon Musk remain on the fence about the new decentralized vision for the internet, it has been getting a lot of recognition and investment from corporations in recent times, ironically including Google, YouTube’s parent company, which just days ago announced the creation of a Web 3 team under its cloud computing unit.