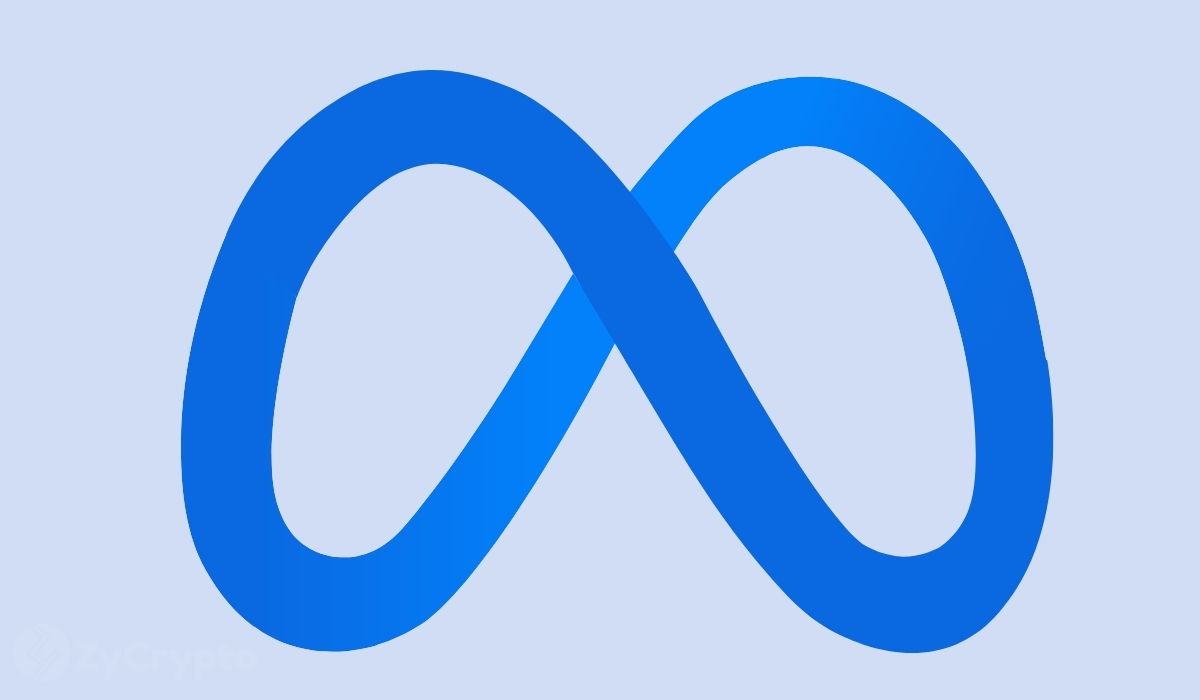 For the second time since its rebrand, Meta posted its Q1 earnings Wednesday, eliciting mixed reactions from investors.

But first, the company recorded an increase in Daily Active Users (DAUs) at 1.96B users up from 1.92B users in the last quarter, sending a sigh of relief to investors who have watched Meta’s stock dump by over 55% since September. The company also recorded a 7 percent rise in revenue to $29.9 billion, albeit being the slowest growth rate since the company went public 18 years ago.

Meta’s Metaverse Still In the Red

However, Meta’s family of applications- WhatsApp, Messenger, Facebook, and Instagram- which have been the company’s greatest source of revenue weren’t the stars of the show. CEO Mark Zuckerberg, dialed back the metaverse rhetoric, echoing his belief in the metaverse becoming the company’s Jewel in the future despite the project greatly slowing Meta’s stock growth.

Last quarter, the company’s Reality Labs Division, which is tasked with building virtual and augmented reality infrastructure from Meta brought in $695 million, exceeding previous estimates of $683 million by analysts. However, there is a catch. In  Q1, Meta’s Reality Labs’ were operating at $2.96 Billion despite generating the reported income. Last year, the division lost over $10 billion, a picture that is better explained by a plunge in meta’s stock plunge.

While Meta’s most promising revenue generator from Reality Labs is the VR headsets, Zukerberg has already come under heavy criticism for attempting to push through ‘archaic” headsets into the virtual world, ZyCrypto reported. Already, Meta Quest 2 VR headset has had bumpy sales in the past four months, prompting the company to announce an upgrade later this year.

Zuckerberg’s understanding of the Metaverse has also been put into question, lowering investor confidence in Meta’s spending on the project. In a blog post on April 11, the company announced that it would let a handful of horizon creators sell virtual assets on its metaverse. A Meta spokesperson later told CNBC that Meta was planning on taking an overall cut of up to 47.5% on each transaction provoking heated criticism, especially from NFT users.

Meta has also been criticized for being inconsiderate to customers, a trend that investors fear could drag into the metaverse especially considering 98% of its app revenue is generated through adverts. Reggie Fils-Aime, former president of leading video game maker Nintendo has recently told Bloomberg that Meta is “not an innovative company,” stating that Zuckerberg’s vision of the metaverse is unlikely to succeed.