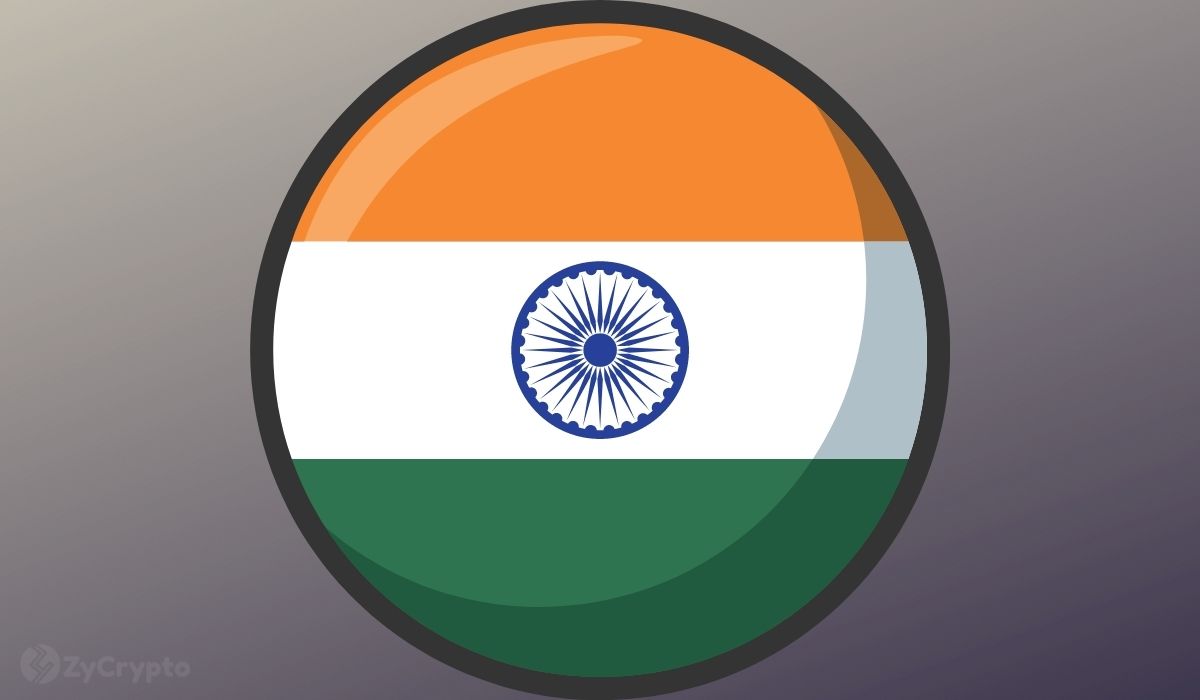 Indian cryptocurrency exchange CoinDCX on Tuesday closed a $135 million Series D funding round led by Pantera and Steadview. The new investments value the startup at $2.2 billion, making it the highest-valued crypto entity in the Indian market, CoinDCX said in a blog post on its site.

Founded in 2018 by Sumit Gupta and Neeraj Khandelwal, CoinDCX raised $90 million in August 2021 at a valuation of $1.1 billion, making it India’s first crypto unicorn. In the new round concluded yesterday, the company’s valuation has doubled since August 2021.

In the latest round, the share of Pantera and Steadview is nearly half of the total funding. Others who participated in the latest funding include Kingsway, DraperDragon, Republic, and Kindred. Existing investors, B Capital Group, Coinbase Ventures, Polychain, and Cadenza also increased their investments, the company said.

The company plans to invest in new product offerings and hire new talents. “To support its vision of building India’s crypto/web3 ecosystem, the organization also aims to triple its talent pool to over 1000 employees by the end of 2022. CoinDCX aims to nurture local talent through its various outreach programs, research initiatives, and strategic investments,” CoinDCX said.

In October 2021, CoinDCX had announced the onboarding of the 79-year-old and one of the costliest Indian film-stars Amitabh Bachchan as brand ambassador. Bachchan himself launched an NFT series themed around his film career and stardom that fetched nearly one million dollars in a 4-day auction in November last year.

Eye on the regulatory environment

CoinDCX’s “oversubscribed” funding of over $135 million comes at a time when Indian crypto exchanges are virtually out of business because of a denial of services by instant retail payments systems, particularly UPI, to transactions involving digital assets.

In a series of tweets disclosing the details of the Series D funding round, CoinDCX co-founder and CEO Sumit Gupta said the funds from the new round may be spent also on regulatory and compliance issues. “We are on a mission to build a greater understanding and trust between regulators, industry, and our users. This latest round of funding will help us accelerate the growth of Crypto adoption in India and further the march of Web3.0,” he said in one of the tweets.