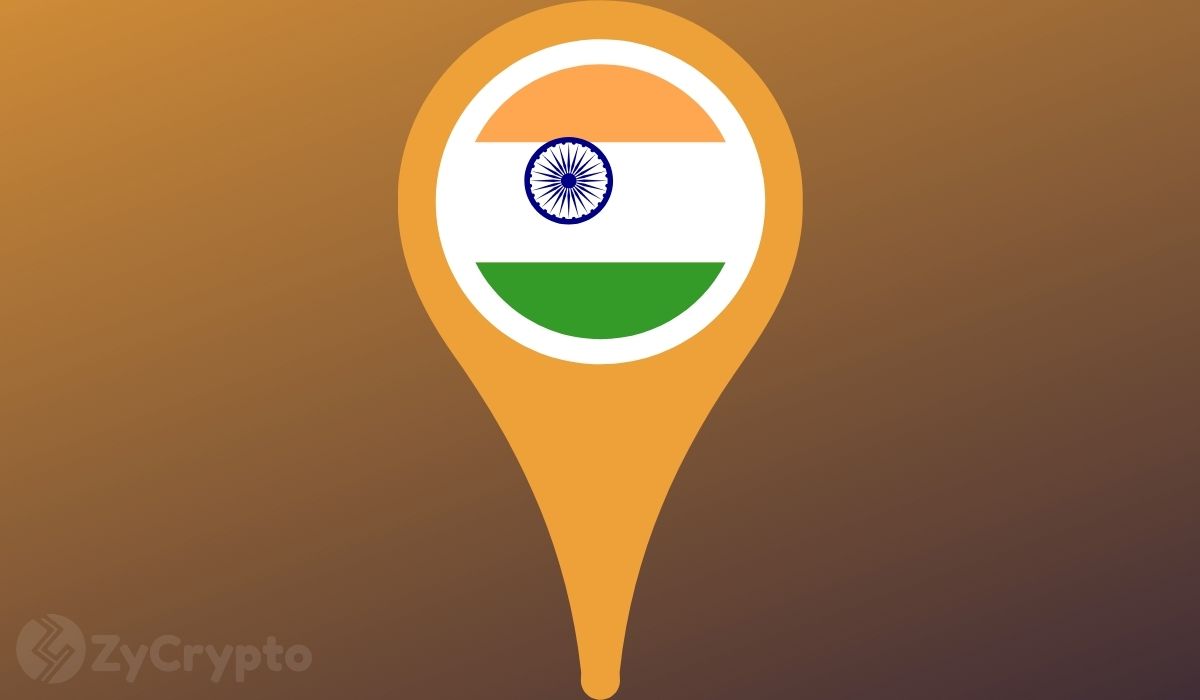 A member of India’s upper parliamentary house and the country’s ruling party has called for more harsh measures on the crypto industry following the new tax laws. The legislator believes the government must dissuade people from engaging the nascent market.

At the end of last month, India passed new harsh tax laws on the crypto market in the country despite the resistance of industry participants. Since last Friday, the law has been enforceable, requiring a 30% tax on income made from trading or investing in crypto assets.

Since its enforcement, exchanges have seen a decline in trading volume and on-chain activity. However, some lawmakers in the country want even harsher tax rules for the industry. Forkast recently reported that Sushil Kumar Modi, a member of India’s upper house of Parliament and member of the country’s ruling party, believed crypto gains should be subject to 50% tax.

“Nobody knows what is this crypto (sic),” said Modi, adding that, as such, the people of India needed to be dissuaded from engaging the nascent market. Modi stated that the Indian government viewed crypto trading and investment similarly to horse racing and lottery, subject to higher tax rates.

Modi believes that crypto transactions should be subject to a 28% Goods and Services Tax (GST), like other speculative activities in the country. Modi also raises concerns about the anonymity of some crypto creators, adding that there are concerns that people engage in the nascent market to carry out criminal activities under the radar.

While the Indian government has decided to tax the crypto market, there is yet to be any legal framework to regulate the industry. As stated by the country’s minister of finance, Nirmala Sitharaman, and confirmed by Modi, the government is yet to decide if it should regulate the market or impose a ban on it entirely.

According to the lawmaker, those that decide to continue trading or investing in the nascent market should brace up for higher taxes. He said he had no qualms if people and businesses decided to leave the country due to such policies. “These things are not very good for society,” said Modi, adding, “We have seen how lives have been ruined by these lotteries, by gambling.”