Hyundai to open up $6.5B EV manufacturing…

Why on the planet would certainly chipmaker… 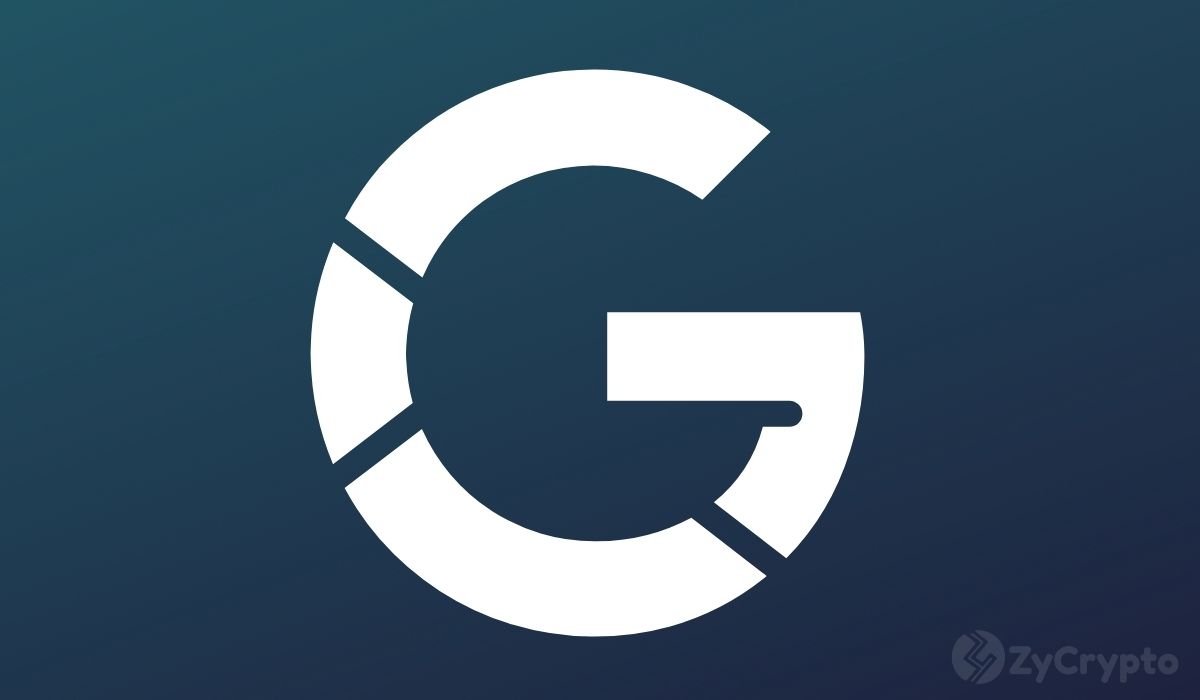 Web3 and Blockchain technology have garnered much interest from corporations looking to push community building to new heights and position themselves for the future. Google Cloud has announced that it will be launching a team dedicated to the new frontier.

According to a CNBC report released on Friday, Google will be launching a team dedicated to Web 3 as part of its Cloud Computing business. The new team will create services that will target developers building blockchain and Web 3 applications.

In a mail to Google Cloud employees, vice president, Amit Zavery, disclosed that the goal is to make the Google Cloud computing service the go-to for Web 3 developers. Zavery, in the mail, wrote:

“While the world is still early in its embrace of Web3, it is a market that is already demonstrating tremendous potential with many customers asking us to increase our support for Web3 and Crypto-related technologies.”

Zavery told CNBC that the firm was not attempting to pursue a direct involvement in the Web 3 space but provide the necessary backend infrastructure for the developers in the nascent industry. The latest initiative comes as Google continues to fall behind the likes of Amazon in market share in the cloud computing space.

According to Zavery, Google, in the future, hopes that the initiative will create a more readily accessible means for the public to view blockchain records while making the process of building blockchain nodes and transaction validation easier. Furthermore, he added that the tools they will build would be compatible with other cloud computing platforms.

The new initiative by Google follows its pledge in January to build for the nascent market. The company’s cloud unit within the same period had also revealed that it was looking to accept crypto payments in the future.

However, Google is not the only big tech company looking to embrace and build around Web 3. In a memo leaked in December, Andrew Bosworth, Meta CTO, actively encouraged staff to engage in partnerships with blockchain and Web 3 businesses.

Apple had also created a buzz last year when it required applicants for a business development manager role to have cryptocurrency experience. While many of these firms are keen on remaining centralized, the common consensus is that blockchain technology is here to stay.