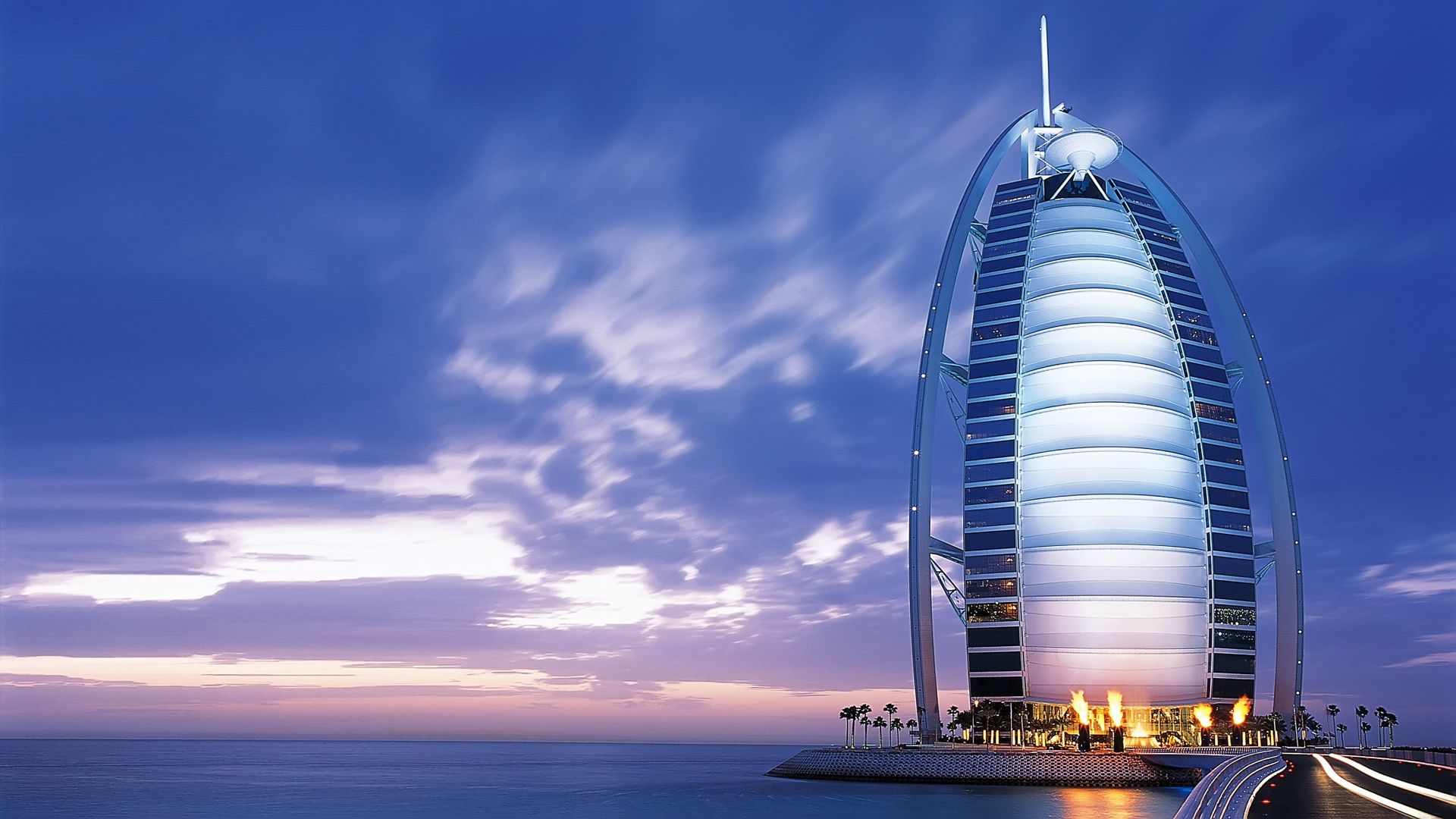 Dubai is about to work on its own official financial technology, they plan on creating their own official digital coin like bitcoin that will be named “emCash”.
emCash will be used by the UAE residents as well as official bodies, the emCash is set to make transactions easier in dubai, parents can use emCash to pay for their children’s school fees, utility bill and so on.
The coin will operate and base on the blockchain technology, the same technology that bitcoin is based on and will work on its empay wallet which will be created by the dubai tech partner for emCash, Emcredit.
Deputy Dubai director general of economy said that…

emCash would give a financial identity to con-tactless transactions, reinforce Dubai as a competitive business destination, enhance customer happiness and accelerate Dubai’s evolution into a smart economy

The CEO of emcredit also said that the new emCash reduces fraud and inflation,because the currency is issued in real time based on demand.
UAE Dubai is not the first country/city to make a statement on creating its own cryptocurrency, many countries like japan, Sweden and a few of others has also made statements on having their j-coin and e-krona respectively.
Ali ibrahim, deputy director of Dubai’s economy added

A digital currency has varied advantages faster processing, improved delivery time, and less complexity and cost. It will change the way people live and do business in Dubai, and mark a giant leap for the city in harnessing game-changing innovations to improve the ease of business and quality of life. We are delighted to have Object Tech as our partner in this initiative and the Dubai Economy Accelerators programme. Obtaining the approval of other UAE authorities will be considered if required.

Dubai has been known as a country with rapid development and are always further in the tech space, and has been embracing Cryptocurrency which is why they now want to have their official coin to make business transactions more faster and smoother without the need for intermediaries.
What do you think of Dubai’s emCash ?, let us know below in the comment box..