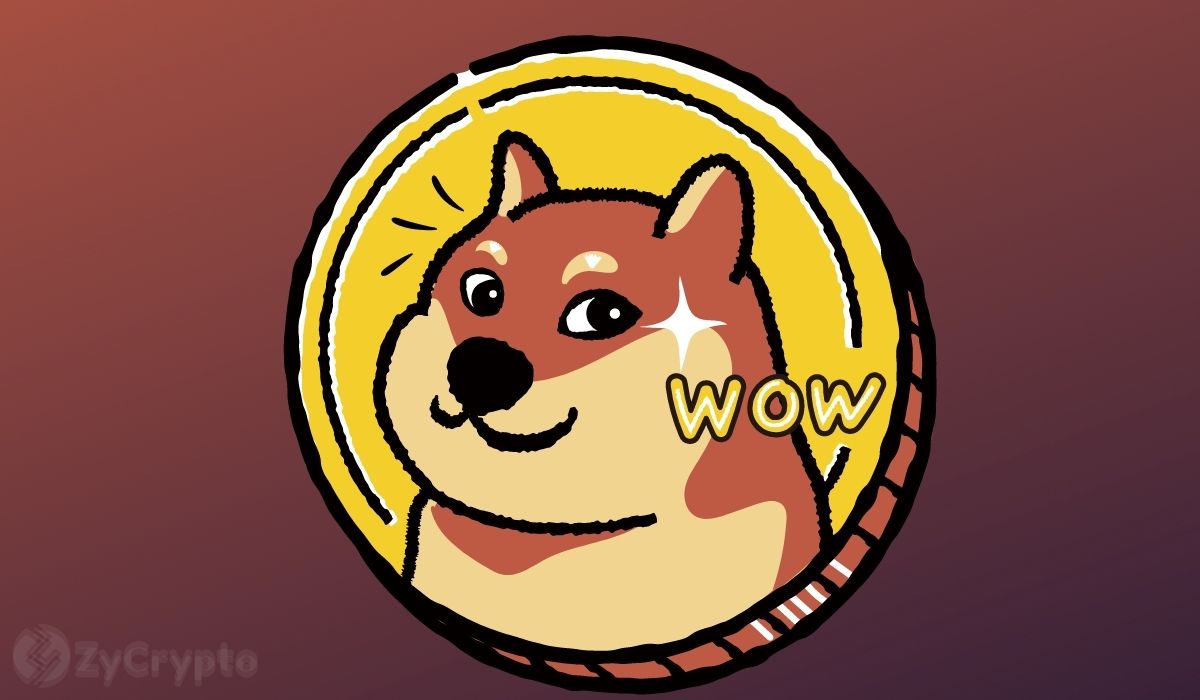 Though Dogecoin (DOGE) wasn’t designed with much of a use case besides poking fun at the mushrooming of cryptocurrencies, it has gone on to attract the attention of influential people.

Silbert posited in a Monday tweet that he couldn’t believe the thought of purchasing DOGE crossed his mind. This statement came shortly after Dogecoin’s biggest fan Elon Musk acquired Twitter for $44 billion. Once the deal is finalized, Twitter will become a privately held company.

Dogecoin, which is prone to react to Musk’s accomplishments and DOGE-related endorsements, rocketed higher since reports of an agreement being likely surfaced yesterday.

Musk has previously floated the idea of Dogecoin becoming a payment option for Twitter Blue subscriptions. Moreover, Twitter already supports bitcoin and ethereum tipping, and under the leadership of Musk, some believe it’s only a matter of time before the social media platform adds Dogecoin functionality.

This is not the first time Silbert is tweeting about Dogecoin. For instance, just before Elon Musk’s debut SNL appearance on NBC in May 2021, the Grayscale CEO revealed he had shorted DOGE using Dogebear — a 3x leveraged ERC-20 short token that was trading on the FTX crypto exchange. He then advised Dogecoin investors to convert their holdings into bitcoin while pledging to donate any money that DCG made from the trade to “financial education and bitcoin-related causes.”

Ergo, his latest tweet suggests he is warming up to the joke cryptocurrency.

Dogecoin has been proclaimed to hold the potential to become the future currency of the internet and the people. However, it needs to make a few changes for that to happen.

Notably, Dogecoin core developers and Elon Musk have been working together to help the cryptocurrency “win hands down”. The proposed DOGE improvements could theoretically help the meme cryptocurrency become the go-to transactional currency and ultimately ditch the meme title. This is why Dogecoin supporters are always encouraging more corporations and organizations to accept the token.

If Grayscale Investments, the world’s largest digital asset management firm, launches a Dogecoin Trust offering institutional and high-net-worth individuals indirect exposure to DOGE, it would further expand the cryptocurrency’s use cases. Grayscale has, however, not indicated any plans regarding DOGE at the moment.

Dogecoin is currently the tenth-largest cryptocurrency with a market capitalization of just above $19.9 billion. It’s changing hands at $0.15, up 16.03% on a 24-hour adjusted timeframe.