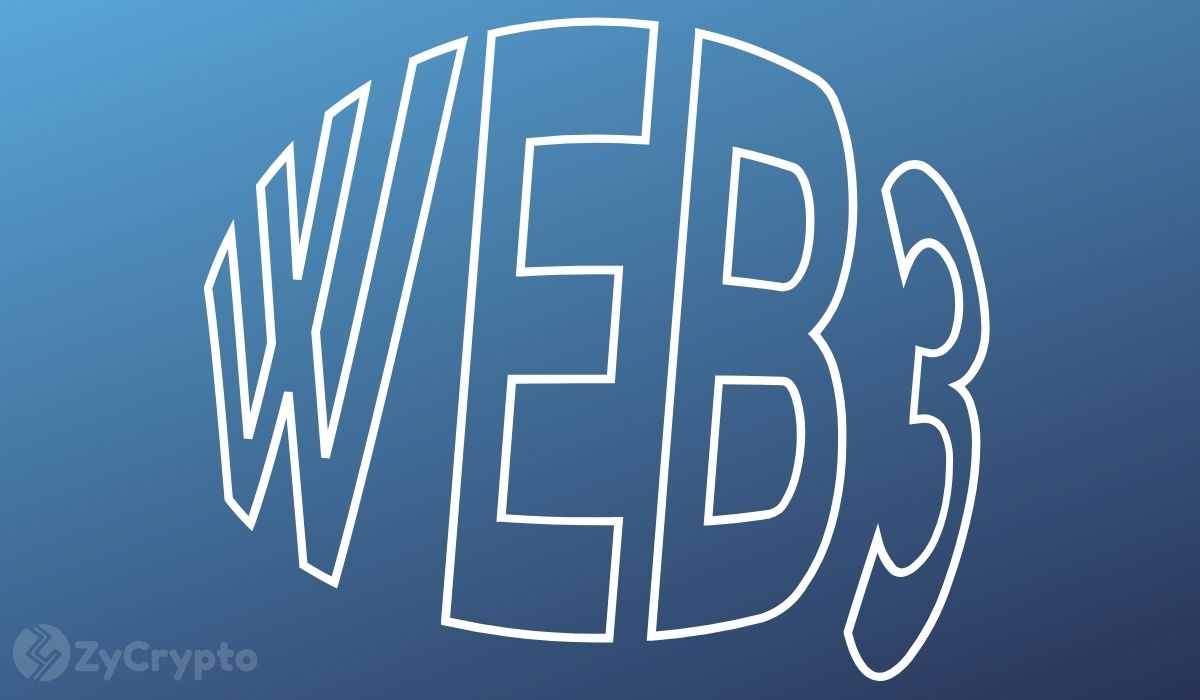 Coinbase’s community is reeling from the release of a feature that allows users to easily access Web 3 from the comfort of the mobile app. A new DApp wallet and browser are part of the offerings that Coinbase has released to the public.

A Streak of Updates

Coinbase, the largest cryptocurrency exchange in the US, has seen a flurry of activity in its ecosystem. The development team has released Coinbase Pay as a way for users to seamlessly fund their Coinbase wallet through a Chrome browser extension.

Bipul Sinha, Senior Product Manager at Coinbase noted the growth of the DeFi and NFTs but added that there has been a pressing challenge in funding self-custody wallets. “It is a cumbersome process that involves multiple steps, switching between apps, and manual transfers.”

Before Coinbase Pay, users sought to fund their wallets through a browser extension, the process involved going over to Coinbase’s website, logging in, copying and pasting addresses, and manually transferring the funds. With the new feature, it will be possible to buy crypto within MetaMask’s wallet with the push of a few buttons.

Coinbase took a deeper dive into Web 3 with the unveiling of a DApp wallet and browser for users right on the Coinbase app. The feature, still in its beta stage, will allow users to “access Ethereum-based dapps” directly from the app. The DApps include trading on NFT marketplaces like OpenSea and interaction with decentralized exchanges like Uniswap and Sushiswap.

The new feature will only be available to a small pool of users and does not require users “to manage a recovery phrase” as it uses a co-custodial setup.

While Coinbase marked its 10th anniversary, the exchange’s Q1 earnings report soured the celebrations. Coinbase recorded its first net loss since going public in 2021 with losses reaching $430 million in the first quarter.

CEO Brian Armstrong brushed aside concerns and stated that he has “never been more bullish on where we are as a company”. He added there “there are so many customers beating a path to our door that we have to have all hands  on deck just to keep everything running.”

To keep the growing user base, the company has embarked on a spree of releasing new features. Early in the month, it released its own NFT marketplace to stake its claim in the NFT field. Before the main launch, the waitlist for the NFT ecosystem garnered over 1 million users, signaling a strong interest.