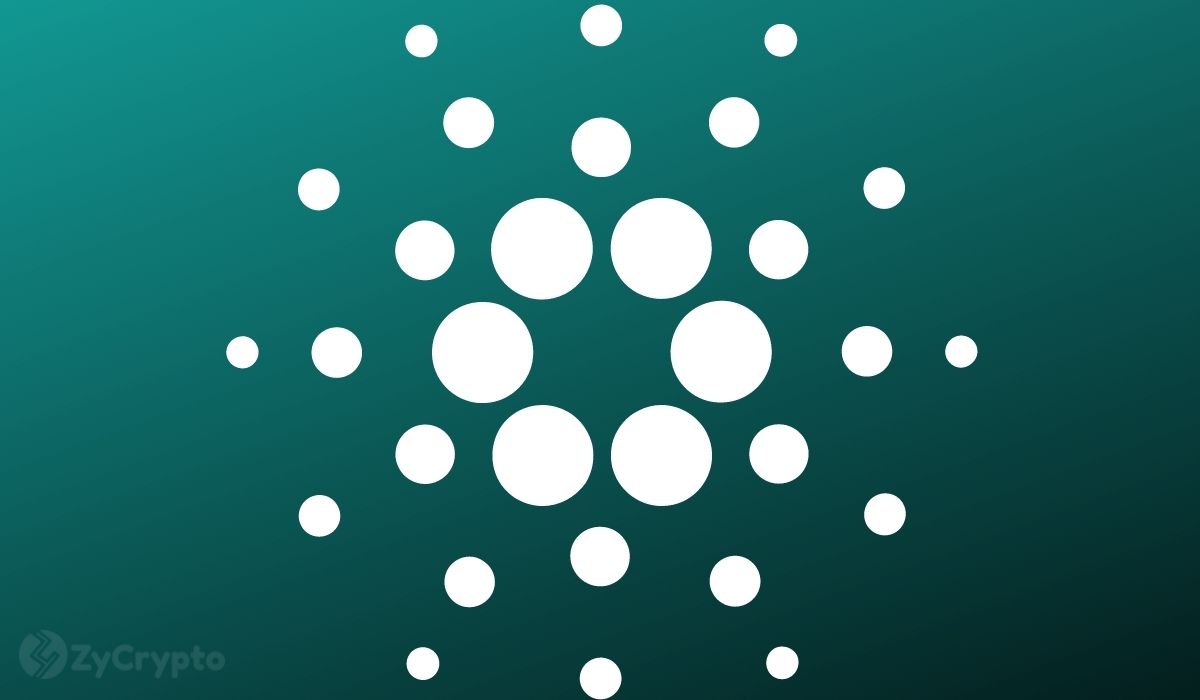 The number of new addresses created within the Cardano blockchain grew by nearly 100,000 in the past month alone. The rise in the number of wallets coincides with the rapid growth of Cardano’s decentralized finance (DeFi) protocols. And the creator of the Layer 1 platform which hopes to compete with the likes of Ethereum and Solana, is predicting a promising future for the network.

The number of wallets holding Cardano’s ADA token has increased significantly since 2021. Since March 22, roughly 93,630 wallets have joined the Cardano network. The total figure stood at 3.268 million as of April 19. Cardano’s Charles Hoskinson believes the incredible growth of ADA wallets is a sign of good times ahead.

The average rate of new ADA addresses added on a daily basis has increased from 2,000 to 8,130. Additionally, transactions bigger than $100,000 have spiked by over 45x since the beginning of the year, hinting at strong institutional interest.

Cardano has been the target of ridicule and acrimony over the years due to delays. But the network has been gaining traction in recent months after the launch of smart contract capabilities. The blockchain has seen incredible network growth in areas including, sidechains, NFTs & partnerships, launchpads & project launches, and converter bridges.

Cardano is also expecting the Vasil hard fork in June. Hoskinson has previously suggested that many ADA decentralized applications (DApps) are waiting for the launch of the major upgrade to join in. Total value locked (TVL) currently stands at $223.44 million, according to data from DefiLlama. The “Basho” phase of the Cardano roadmap promises more scalability and smart contracts with Hydra to boost the network’s total throughput even further.

The ninth-biggest cryptocurrency by market value was trading near $0.95 at press time, a 2.05% gain on a 24-hour basis. While Cardano is currently enjoying positive price action, it has lost more than 69% since peaking above $3 in September 2021. However, the strong network fundamentals could signal that a strong bullish impulse is underway.

Moreover, a spike in buying pressure and the positive sentiment building around ADA at the present price levels may help validate the optimistic outlook of the fast-growing smart contract-powered token, resulting in an upsurge to the $1 level.

“Terra’s Return to Form Will be a Sight to Behold,” Says Do Kwon As He Unveils UST and LUNA Recovery Plan