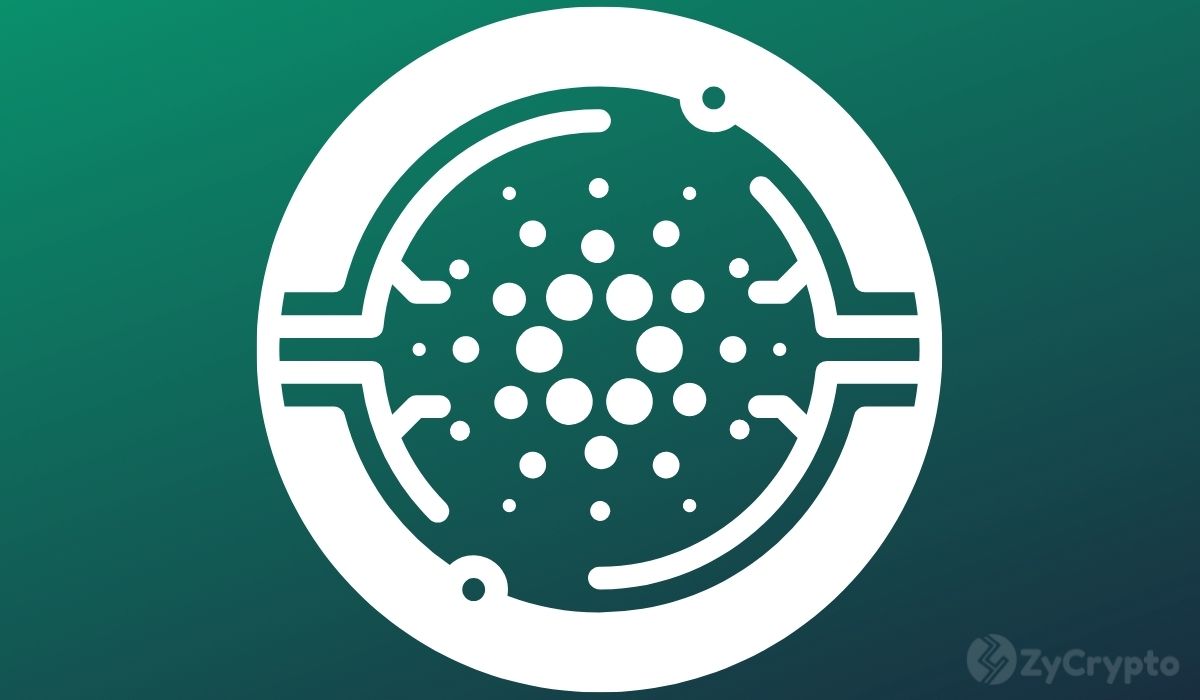 The concept of algorithmic stablecoins has recently created quite a buzz in the crypto space with Terra’s UST at the center of many chatters. It appears that the model has gained adherents amongst crypto architects.

Cardano and IOST have revealed that they will be taking a cue from Terra by launching algorithmic stablecoins backed by cryptocurrencies. The two blockchains join the likes of Terra and Tron in choosing not to back their cryptocurrencies with fiat reserves.

Algorithmic stablecoins are cryptocurrencies whose value is pegged to a real-world commodity or fiat currency but backed and stabilized by other cryptocurrencies. This new generation of stablecoins differs from collateralized stablecoins like Tether and USD Coin, backed by fiat reserves. The argument for this new model is that it creates a better-decentralized system that eliminates the risks that come with a stablecoin having a centralized issuer and operator.

According to a blog post on Wednesday, Cardano’s algorithmic stablecoin offering Djed is now live on the testnet. Djed, according to the post, will be stabilized by ADA and backed by Shen, which will serve as the assets reserve currency. Cardano’s Djed was first announced in September last year and is expected to be used to pay fees on the Cardano network.

Meanwhile, IOST, in its announcement on Friday, said that its algorithmic stablecoins would attempt to solve three key problems facing the stablecoin concept. The problems identified included; “To ensure the authenticity of oracle price feeds,” “To manage scarcity to ensure price stability and deal with deflationary costs,” and “to design a short-term price arbitrage model to reduce short-term price volatility.”

Since embarking on its plan to back its Terra USD token with $10 billion in Bitcoin, Terra has seen its stablecoin grow in value, clinching the 3rd spot amongst the most valuable stablecoins by market cap. Additionally, Terra USD is now the 10th most valuable cryptocurrency by market cap, just behind its native token LUNA, with a market cap of $18.78 billion.

On the other hand, Tron has seen its native TRX token post huge gains despite a market-wide correction. The price gains have followed the announcement of the launch of the network’s Decentralized USD Coin (USDD). TRX is up 5% in the last 24 hours and 32.71% in the last seven days.

As regulators continue to perceive stablecoins as a financial stability threat, it will not be surprising to see more stablecoin issuers take this path to reduce government oversight. Notably, the LFG has now purchased about $3.5 billion in Bitcoin to back Terra USD.