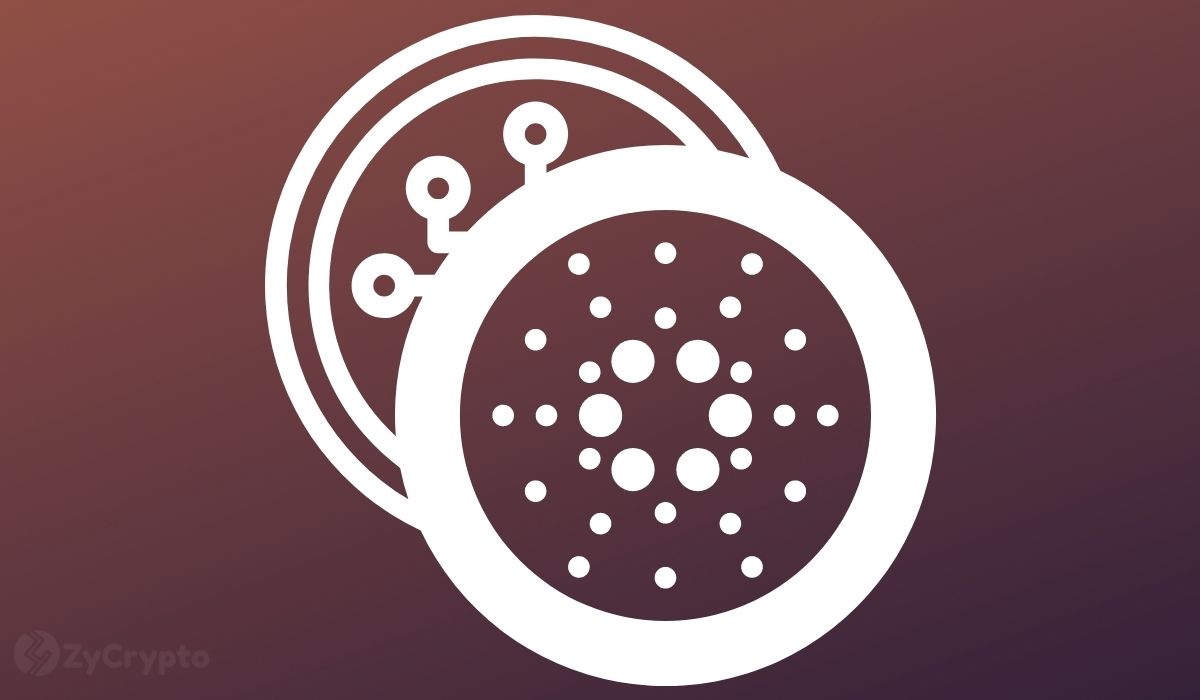 Faltering market sentiments have not deterred massive buying of leading cryptocurrencies like Cardano (ADA). Amidst a lingering price drop, top whales that hold upwards of 10 million ADA have returned to their largest percentage of supply held in two years.

As ZyCrypto reported, data from the on-chain and social metrics platform Santiment revealed that this category of wallets now held 46.6% of the circulating supply of ADA. This translates to the whales, which includes crypto exchanges, holding over 14.9 billion of the 33B ADA tokens currently in circulation.

Earlier this month, data showed that mid-tier ADA holders (wallets that hold $100 to $100k worth of ADA) also reached a new all-time high in the percentage of supply held. At the time, the mid-tier whales held 16.8% of the available supply of the token.

Interestingly, whale activity usually points to the growing adoption of Cardano. Several institutions, including Galaxy Digital, have recognized Cardano’s value proposition as an established proof-of-stake (PoS) blockchain. With Ethereum’s plan to move to PoS, a lot of attention is now focused on PoS blockchains.

The whale accumulation has been on the back of a less than impressive price-performance of ADA. ADA has fallen back below the dollar mark. The crypto asset is currently trading at $0.95, up 2.40% in the last 24 hours.

Regardless, the Cardano blockchain’s momentum in development has not abated. Recent bullish on-chain events include a surging number of ADA wallets, Plutus scripts, and native tokens. Similarly, projects building on the energy-efficient blockchain have reached over 800.

Additionally, the Cardano community is getting pumped up for the upcoming Vasil Hardfork happening in June. From historical data, the price of ADA has always surged before a major HFC, hence market participants are also looking to recover lost grounds in the build-up.