Bulgarian military prosecutors have indicted a group of serving and retired military officials on charges of spying for Russia.

Bulgarian military prosecutors on Thursday indicted a group of serving and retired members of the Bulgarian Armed Forces for spying on behalf of Russia. Six people were arrested in March and five of them remain in custody while one was released on bail. A preliminary hearing has not been scheduled yet. The six could face sentences from 10 years to life in prison if convicted, prosecutors said. Prosecutors charged the former Military Intelligence Service official as the ringleader of the plot. Authorities said he graduated from an intelligence school in Moscow run by Russia’s GRU foreign military intelligence, authorities said.

Prosecutors allege that upon his return to Bulgaria, he had been tasked with recruiting a network of agents with access to classified documents linked to NATO and the European Union. His wife, who holds dual Bulgarian-Russian citizenship, handed over her phone records.

Last year, Bulgaria expelled five Russian diplomats accused of spying who were unable to be charged due to diplomatic immunity. Among them was Russia’s military attaché, whom the prosecution alleges coordinated the spy network in Bulgaria. 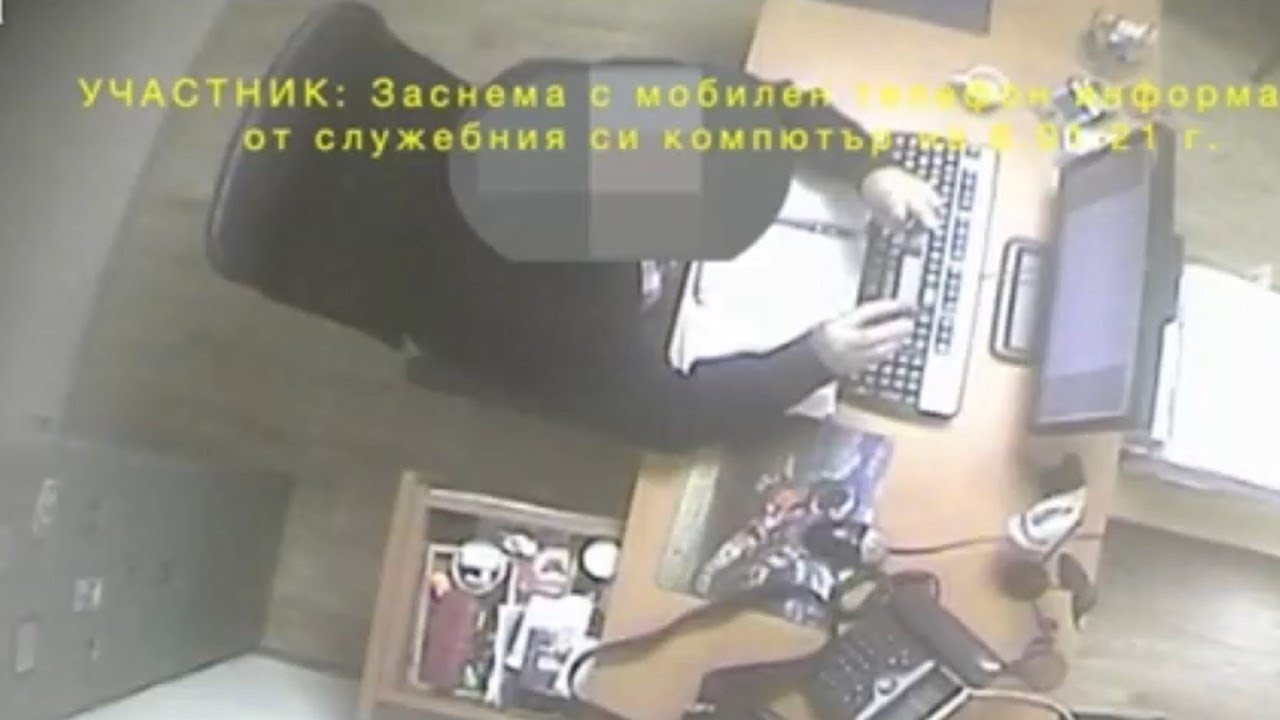