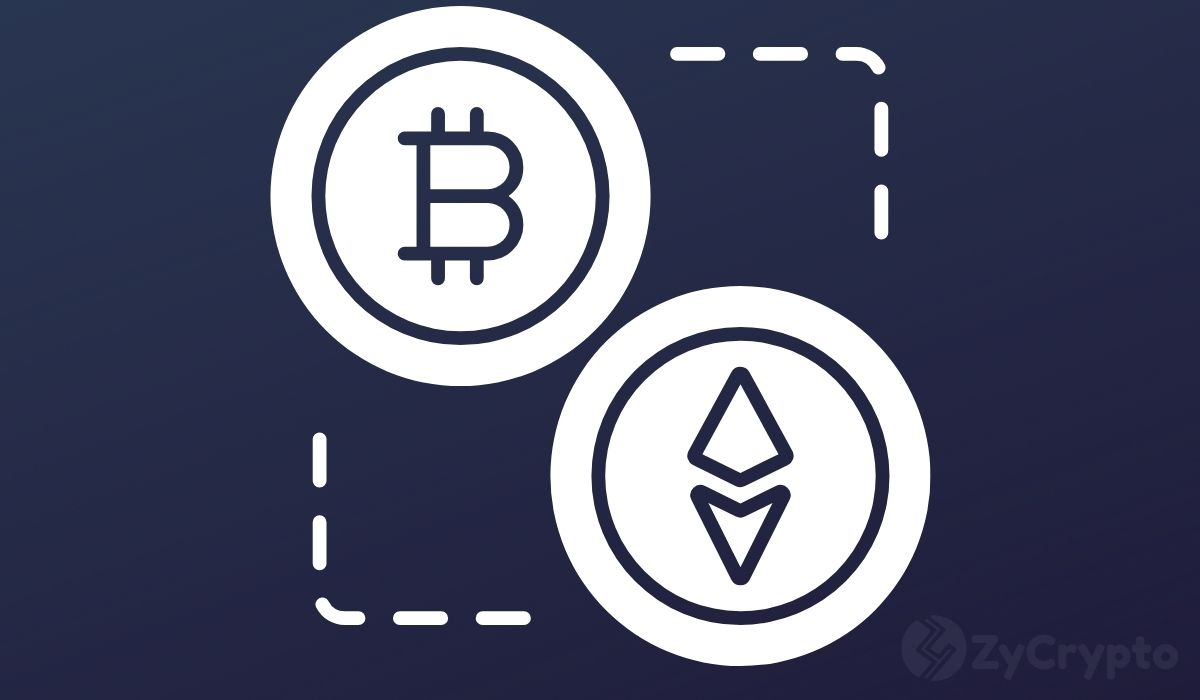 Twitter co-founder Jack Dorsey has launched a fresh searing attack on Ethereum, positing that the leading programmable blockchain has “many single points of failure”. Dorsey added that projects built within the ethereum ecosystem don’t interest him.

It all began with a tweet from ethereum wunderkind Vitalik Buterin.

Buterin referenced Elon Musk’s ongoing bidding war for Twitter after the maker of electric vehicles purchased a large portion of the microblogging company. Many lauded the move as a step in the right direction for free speech.

Musk has since put forward a couple of improvements he wants to give Twitter denizens if and when he takes the company private. Nevertheless, some industry pundits such as Dogecoin co-founder Jackson Palmer say Musk’s latest actions constitute a hostile takeover and are the antithesis of freedom.

Ethereum’s Buterin noted that he’s not particularly against Musk leading Twitter. However, he’s afraid that the move can inspire ethically-challenged people and organizations. And that’s a bad thing.

Buterin’s tweet resonated with a lot of people, including Dorsey who said “same”. Dorsey then added in a follow-up tweet: “I don’t believe any individual or institutions should own social media, or more generally media companies. It should be an open and verifiable protocol. Everything is a step toward that.”

At this juncture, DeSo, the network that’s custom-built for decentralized social media applications, then chimed in on the conversation to promote itself. Dorsey responded that he’s not interested if DeSo is powered by the ethereum network. Luckily, it’s not.

Dorsey’s criticism of bitcoin’s top rival, ethereum, should perhaps come as no surprise. Since resigning from his position as Twitter CEO in November 2021, Dorsey has made it crystal clear that he intends to make BTC the central focus of his payments startup Block (formerly known as Square).

Suffice it to say that he’s a noted dyed-in-the-wool bitcoin maximalist who has astutely stated in the past that all other crypto coins like ethereum “don’t factor in at all”.

In Dorsey’s view, bitcoin is the closest we’ve been to a native currency for the internet.