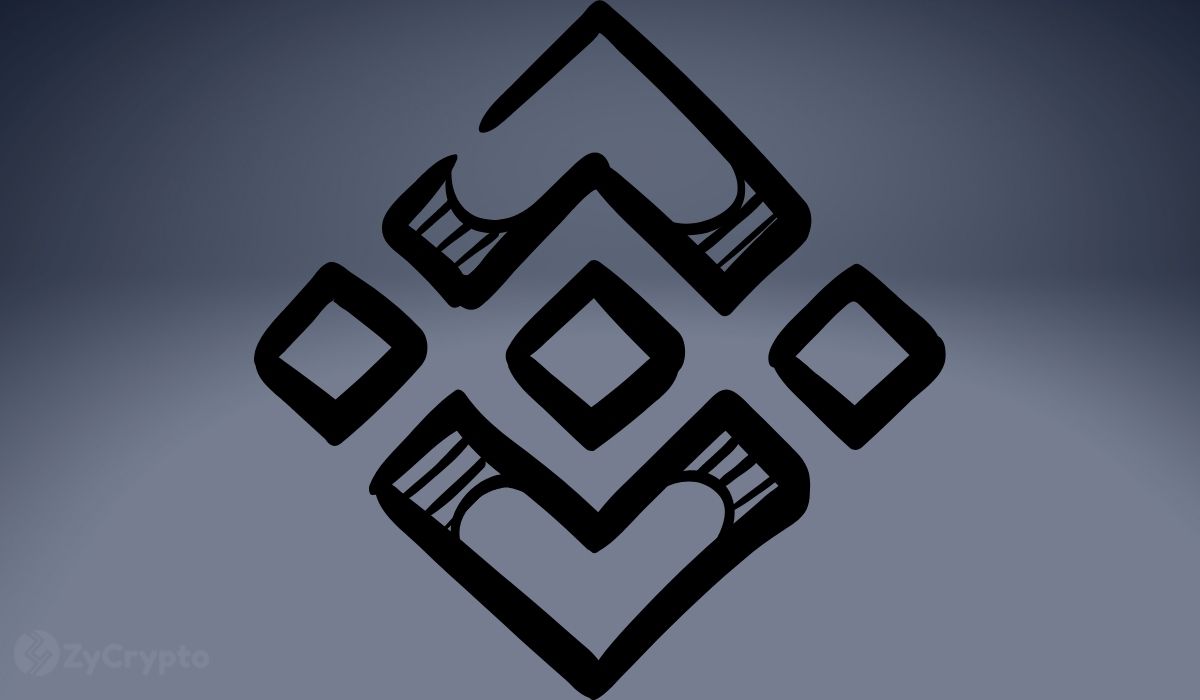 Binance Is Kicking Russians Off Its Platform

Binance has become the first major crypto exchange to comply with the EU’s latest sanctions against Russa. The EU formally adopted the fifth comprehensive sanctions package against Russia on April 8, introducing several restrictions against Putin’s government in response to its unprovoked invasion of Ukraine. The package consisted of a prohibition on “providing high-value crypto-asset services to Russia.”

Binance said Thursday that it has already started enacting “restrictive measures” against users and entities in Russia. Based on the new restrictions, the exchange has put Russian-linked addresses with over 10,000 euros, or $10,800 on “withdrawal-only mode only”. This means that these accounts will no longer be able to deposit funds or trade via Binance’s spot or futures wallets. The blocked users will have 90 days to close their accounts.

“While these measures are potentially restrictive to normal Russian citizens, Binance must continue to lead the industry in implementing these sanctions. We believe all other major exchanges must follow the same rules soon,” the announcement reads.

Notably, Russian nationals living outside the country as well as Russian nationals and entities dwelling in Russia holding less than €10,000 will not be affected by the new rules and their Binance accounts will remain active.

Crypto’s Role In The Russian-Ukraine War

Ever since Russia attacked Ukraine on February 26, it has been slapped with a vast range of crippling sanctions intended to force the country to end the attack.

However, there have been speculations that Russia could skirt Western sanctions with digital assets especially after it was effectively removed from SWIFT — the global messaging network used by banks to send money around the world.

While experts believe crypto is an unlikely workaround for Russian oligarchs and officials looking to evade sanctions, the U.S. and its allies have been plugging all the loopholes they can think of.

Just yesterday, the U.S. Treasury sanctioned crypto mining firm BitRiver and all its Russian subsidiaries. This marked the first time the United States government has ever imposed sanctions against a bitcoin mining company.