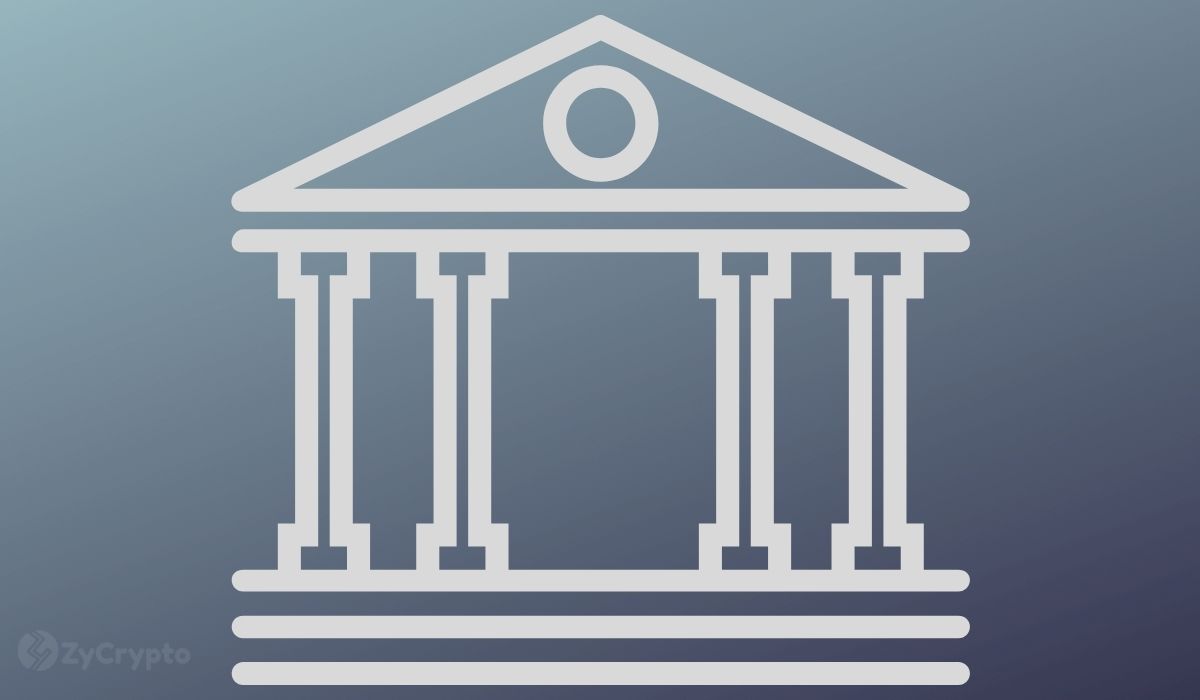 The Governor of the Bank of Canada (BoC) has reiterated the place of the Canadian dollar, aka loonie, in the country’s financial system. Tiff Macklem’s statement responds to the recent vocal support that leading conservative party PM candidate Pierre Poilievre has given the nascent market as part of his campaign.

Reuters reported on Monday that the governor of Canada’s central bank, Tiff Macklem, has said that the Canadian dollar will remain the primary focus of the financial system. The BoC chief said this while speaking before a Canadian House of Commons committee. Asked about statements by leading conservative PM candidate Pierre Poilievre declaring plans to make Canada a crypto haven, Macklem said:

“There are promising benefits from innovation in the financial sector. Having said that, we certainly expect the Canadian dollar will remain at the center of the Canadian financial system.”

Pierre Poilievre, the leading conservative party PM candidate in question, has often promised followers that he would create a decentralized economic system that allowed individuals to take control of their money if elected. A month ago, the politician famously uploaded a video to YouTube where he purchased shawarma with Bitcoin as part of his campaign.

Like other Bitcoin evangelists, Poilievre believes that Bitcoin is a solid inflationary hedge. Notably, like in many other western economies, inflation in Canada is at record highs, sitting at 6.7% in March. The situation has, of course, been worsened by limited energy and grain supply following the conflict in Eastern Europe.

It is worth mentioning that Canada is in the process of signing off on a national framework for the crypto market. Bill C-249, proposed by Member of the Canadian House of Commons, Michelle Rempel Garner, if passed, would see regulators interface with market participants to create progressive crypto regulations. Even though regulations are still in the works, Canadian market regulators appear to be more favorably disposed to the nascent market than regulators in the U.S., with the approval of crypto spot ETFs.

Countries worldwide are working to keep their central bank-issued currency relevant in this age of digitization. Canada is no different, as the BoC has continued to carry out various CBDC research efforts since 2020.

As reported last month by ZyCrypto, the central bank has partnered with MIT to extend its research on CBDCs. However, while the apex bank continues to conduct research after research on the subject, it maintains that it has no plans to issue one yet. Commenting on the BoC’s stance on CBDCs on Monday, Senior Deputy Governor Carolyn Rogers said:

“We view our job as to be ready, to have done the work ahead of time, so that if we decide that a central bank digital currency is something that would benefit Canadians, that we’re ready to provide it.”