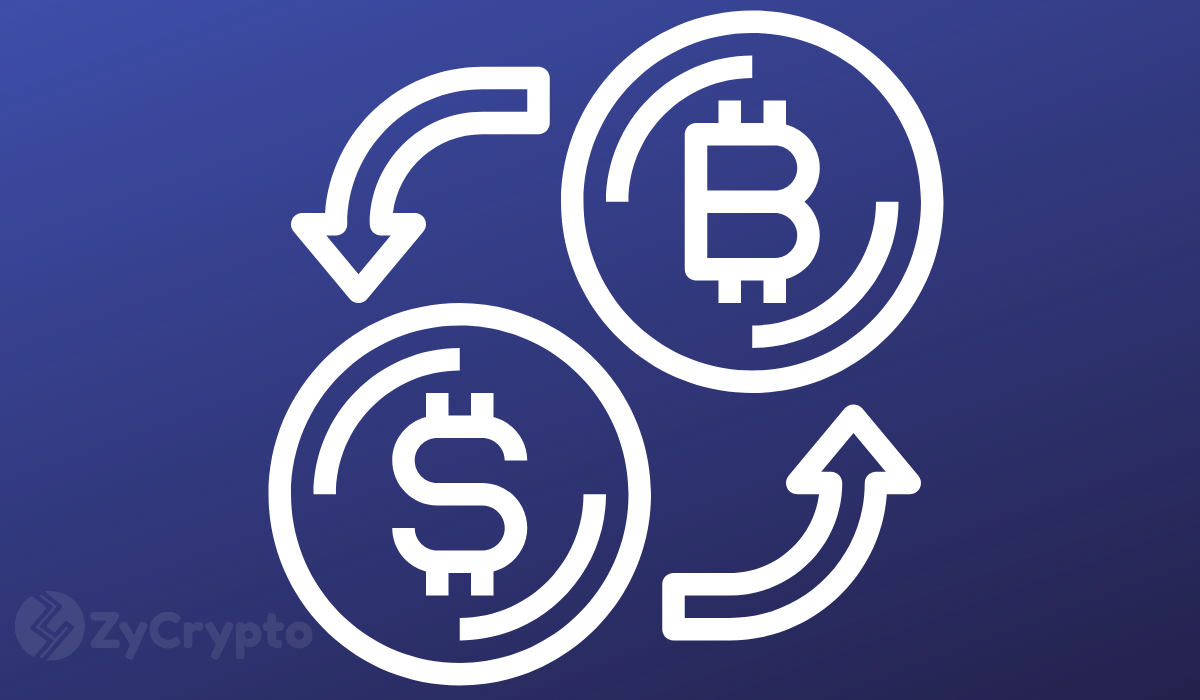 As the U.S. economy continues to reel under the pressure of mounting inflation, the Bank of America (BofA) foresees a mammoth recession as the FED moves in to tighten its monetary policy.

As per a report by Reuters, BofA’s chief investment strategist Michael Hartnett warned in a weekly note that the US economy could sink lower following what he termed as “inflation shock” and “rates shock”.

Last week, the Federal Reserve signaled it will likely start slashing assets from its $9 trillion balance sheet at twice the rate it did on its previous “quantitative tightening” exercise. Furthermore, according to minutes from a March FOMC meeting, a majority of commissioners want the central bank to hike its key interest rate by 50 basis points, as part of the plan to lower the four decade-high inflation figures.

This comes even as Jeremy Powell stressed that “The American economy is very strong and well-positioned to handle tighter monetary policy” on Wednesday. This time, however, he noted that “Inflation is likely to take longer to return to our price stability goal than previously projected.”

Yet, despite the assurances, Michael still expects a recession to unfold, predicting a rise in the unemployment rate by 1.5%. This will be in addition to an already inverted 10-year yield which has historically preceded every US recession.

Michael however argued that in the context of this economic turmoil, cash, commodities, and cryptocurrencies would likely come out strongly, outperforming bonds and stocks due to their considered inflation-proof nature.

His sentiments echos a note by the bank in late February where Alkesh Shah, Global Crypto and Digital Asset Strategist at the bank ruled out the possibility of a crypto winter despite the U.S. Federal Reserve and microeconomic headwinds likely limiting the upside of cryptocurrencies. To him, the level of adoption and growth in development activity only screamed continued strength by cryptocurrencies.

After ignoring cryptocurrencies for a long time, BofA has since the summer of 2021 been backing the nascent industry after setting up a cryptocurrency research team. The bank also launched a bitcoin futures trading service to some of its clients in July 2021.

In a report focused on digital assets in January, the bank called BTC “important” stating that the crypto industry is “too large to ignore” while praising various native coins such as Solana and Chainlink.