Companies say that they will keep the limits in place for six months.

AT&T and Verizon have agreed to limit their 5G cell towers’ power outputs for six months because the Federal Aviation Administration is investigating the effect of the C-band spectrum. The Wall Street Journal confirmed that the carriers made this offer in a letter they sent to the Federal Communications Commission on Wednesday. 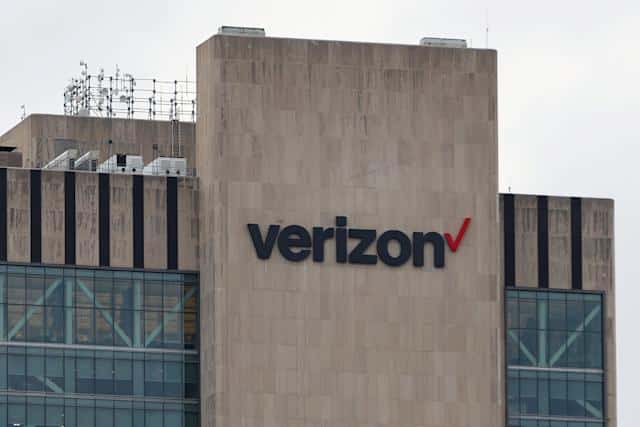 In November, both companies agreed to delay their C-band rollouts by one month to January 2022. That was a wise move as officials with the FAA worry that widespread use of this spectrum may interfere with the altimeters on some aircraft. Pilots depend on maps and other navigation tools to get them safely back to ground level. When visibility is low, these tools are especially important.

Both AT&T and Verizon stand to gain a lot from rolling out their new C-band products. In order to meet this lucrative business opportunity, they must do everything they can to stop any more delays from occurring. The two carriers have spent a combined $83 billion to secure licenses for mid-band spectrum and an additional $15 billion on infrastructure to take advantage of the coverage.