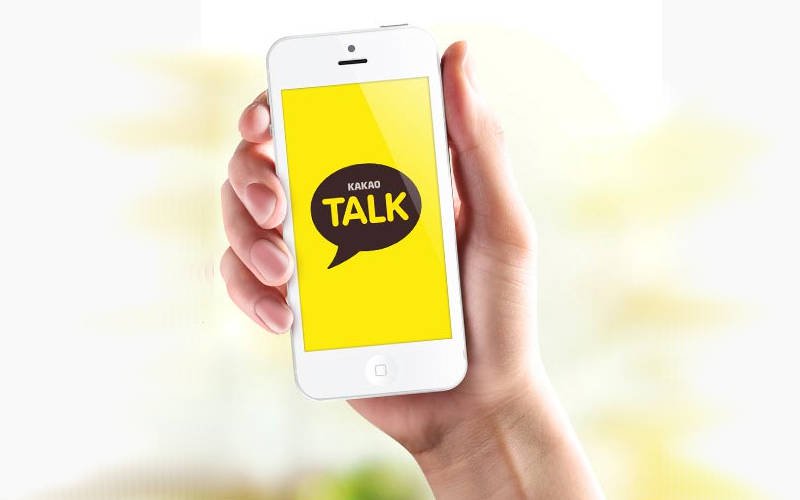 One of the biggest internet messaging app company just launched a Cryptocurrency exchange. Kakaotalk is the company behind the exchange as stated by a south korean crypto trader.
The Cryptocurrency exchange is named Upbit and is also in partner with one of the top exchanges in the world, Bittrex , and is set to list 111 crypto-coins in the new exchange.
Kakaostock also a subsidiary of kakaotalk is also a popular stock trading platform and is said that the newly launched Upbit will possess the same level of security as the Kakaostock trading platform and has also passed the review of the Financial Supervisory Service Security.
Most korean forums have also stated that they will soon be moving to the newly launched exchange once they add the 111 coins as existing exchanges only have about 10 coins and less security which Upbit has triumphed.
Kakao corp has been known severally as a company that is keen to technology development and adoption with so many digital apps and softwares to their name and is in no doubt interested in the crypto space.
The popularity of Cryptocurrency is already surging high in all parts of the world and every big companies and businesses today wants to tap into it because of the great features it has and the mainstream attention that it has grabbed.
Read also : bitcoin trading volume will soon surpass Apple`s -CEO Exante Data predicts
What do you think of the cryptocurrency exchange by kakaotalk ? let us know in the comment box below.
Featured image via onlinedaily