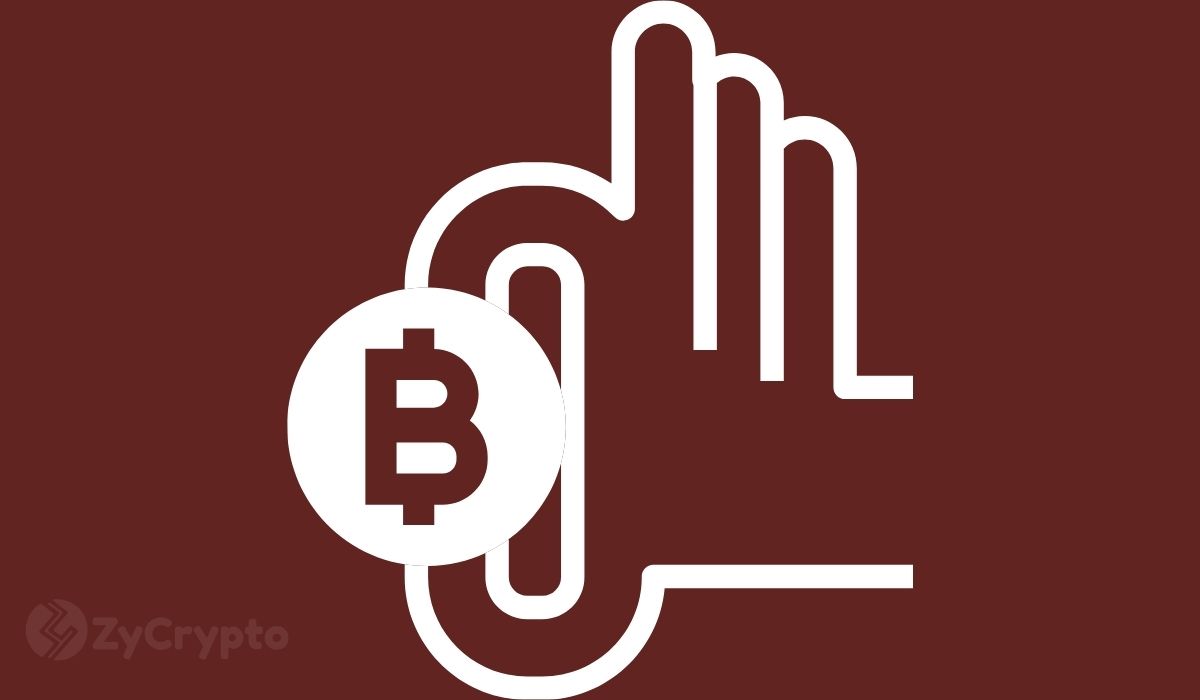 As reported by ZyCrypto, there were previously 12 firms on the UK FCA temporary register, facing a deadline to shut down or get registered at the end of March. Following a deadline extension, that number has been reduced to 5.

More Firms Drop Out Of The Registration Process

In 2020, the FCA was given the mandate to handle Anti-Money Laundering regulations and fight terrorism financing. Digital assets companies in the UK now have to comply with FCA-set standards and fully register to operate. The FCA, as such, created a temporary register to allow firms to operate while pursuing full compliance. Since creating the avenue for registration, only 34 firms have been registered out of over a hundred that applied.

Many digital asset outfits have withdrawn their applications or received rejections from the FCA. While some of these firms have decried the sluggishness and lack of flexibility on the part of the FCA, the FCA maintains that it is performing optimally and has stated that rejected firms do not meet the standard.

As reported previously by ZyCrypto, the deadline for firms to register with the FCA was edging closer. About 12 firms remained on the temporary register, with pundits speculating that many of these firms were planning to move their business elsewhere. The FCA has since shifted its deadline to allow the 12 firms at the time to process their applications.

However, an update to the temporary register list given by the FCA on Thursday showed that only 5 companies out of the 12 remain on the list. Revolut, CEX.IO, Globalock, Moneybrain, and Copper make up the list allowed to operate for now. A new deadline is currently yet to be set by the FCA. It is the second time the FCA is extending its deadline as it did last year, from July to March 2022.

Along with the updated list, the FCA has also released its strategy for the next 3 years. Speaking with Bloomberg, the CEO of the FCA, Nikhil Rathi, stated that the regulators would place more emphasis on creating new metrics for consumer protection, minimizing risks, and encouraging competition while weeding out companies that do not meet its standards.

“This morning, we’re setting out our three-year strategy. We are focusing on three things,  reducing harm, setting new standards,  particularly for consumer protection, and promoting competition and positive change. And the key thing for us is targeting some of  the firms that are not meeting basic standards.”

Rathi also reveals that the FCA would be making 80 new hires to increase its efficiency. While the declaration of the Treasury revealed the UK plans to become a crypto hub, it appears that the FCA is only propping up its efforts to clamp down on digital asset firms. Fears that the UK could lose its competitive edge to more regulatory-friendly European nations quelled by Her Majesty’s Treasure statements may spring up yet again.